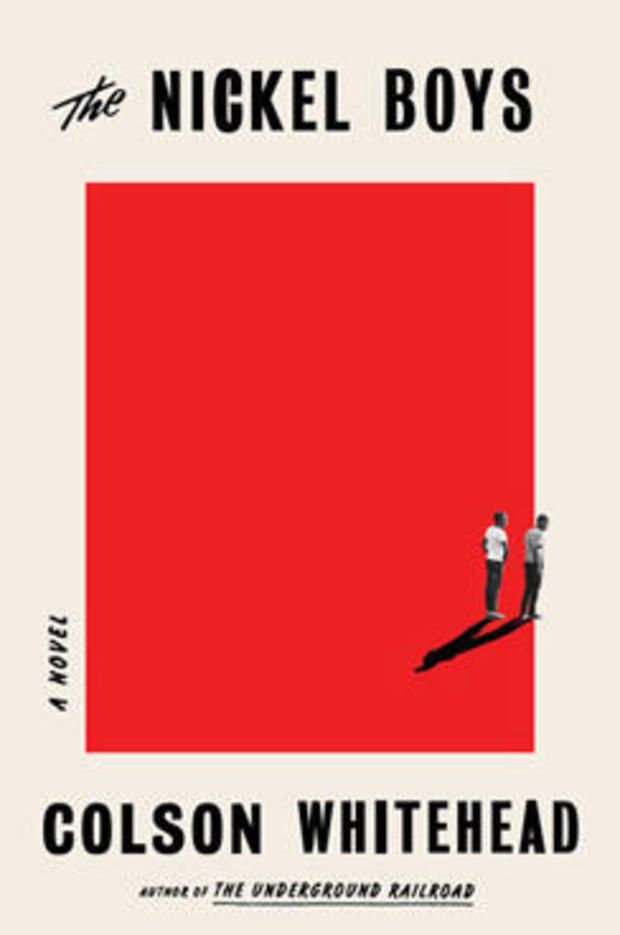 On the next Fresh Air, Dave Davies talks with Pulitzer Prize-winning novelist Colson Whitehead. His new novel, set in the early 60’s, is based on the true story of a notorious Florida reform school, where many boys were beaten and sexually abused.   Dozens of unmarked graves were discovered on the school grounds.  The state shut down the school in 2011.  The novel is called The Nickel Boys. Join us.