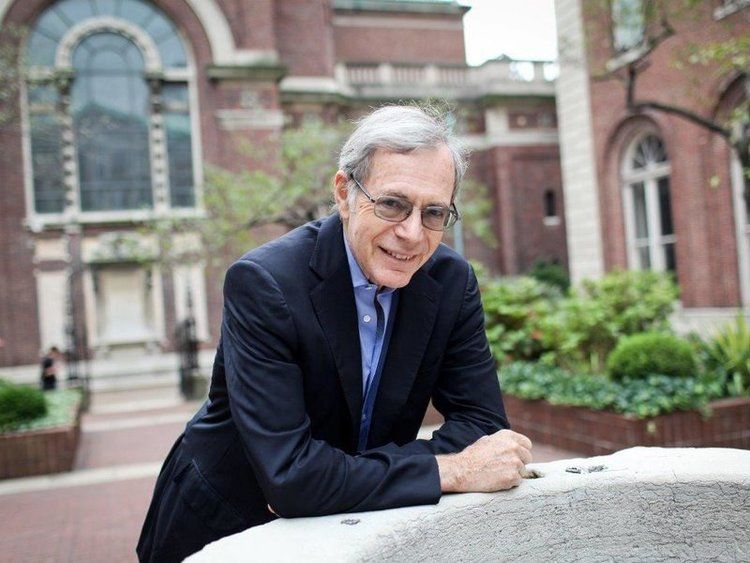 Some of today’s most divisive issues related to voting rights, who gets to be a citizen, should there be reparations for slavery—are issues that you can’t fully understand without understanding the amendments that were added to the constitution after the Civil War, in the era known as reconstruction. On the next Fresh Air Terry talks with Eric Foner, whose new book is about those amendments.  Join us.

(Photo: Eric Foner is a professor of history at Columbia University and has written several books about the Civil War era. He has won the Pulitzer Prize, the Bancroft Prize and the Lincoln Prize - Daniella Zalcman/Courtesy of W.W. Norton & Co./via NPR)