On the Next Fresh Air, Actor André Holland – Friday at 4pm 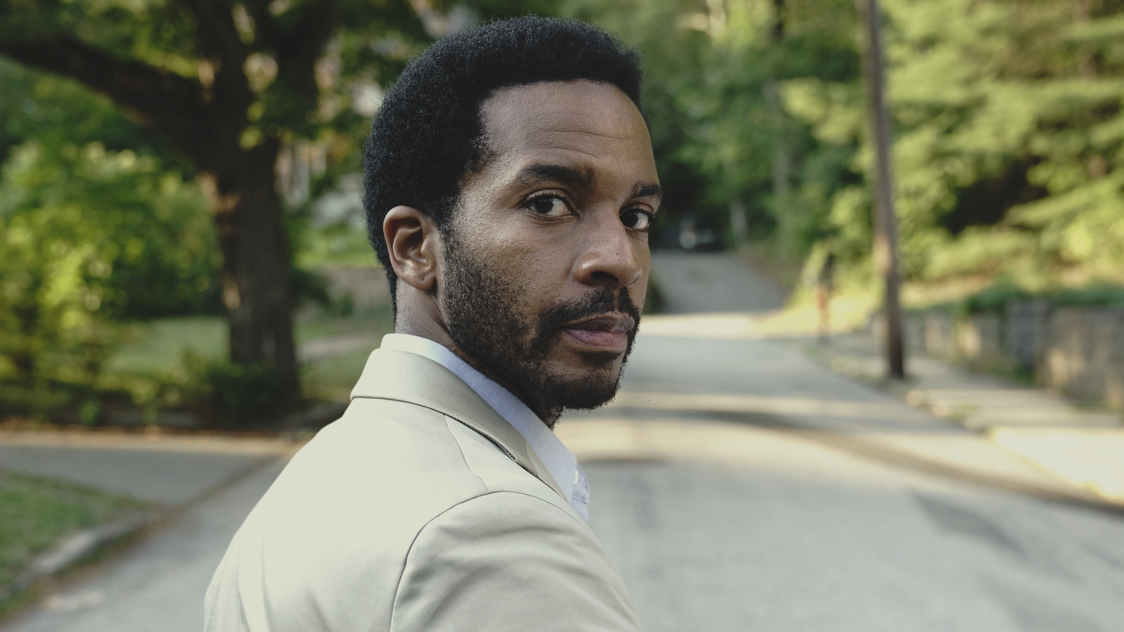 Andre Holland starred in the series Castle Rock, based on the Stephen King novel.  Played a surgeon in the series The Knick; his film roles include Moonlight and Selma. Next week he stars in the radio version of Shakespeare’s Richard II co-presented by WNYC and The Public Theatre.  Holland grew up in Alabama, where his parents were voting rights activists. Join us.

(Photo: André Holland did research with the Equal Justice Initiative in order to prepare for his role as a lawyer on the Hulu series Castle Rock - Patrick Harbron/Hulu)