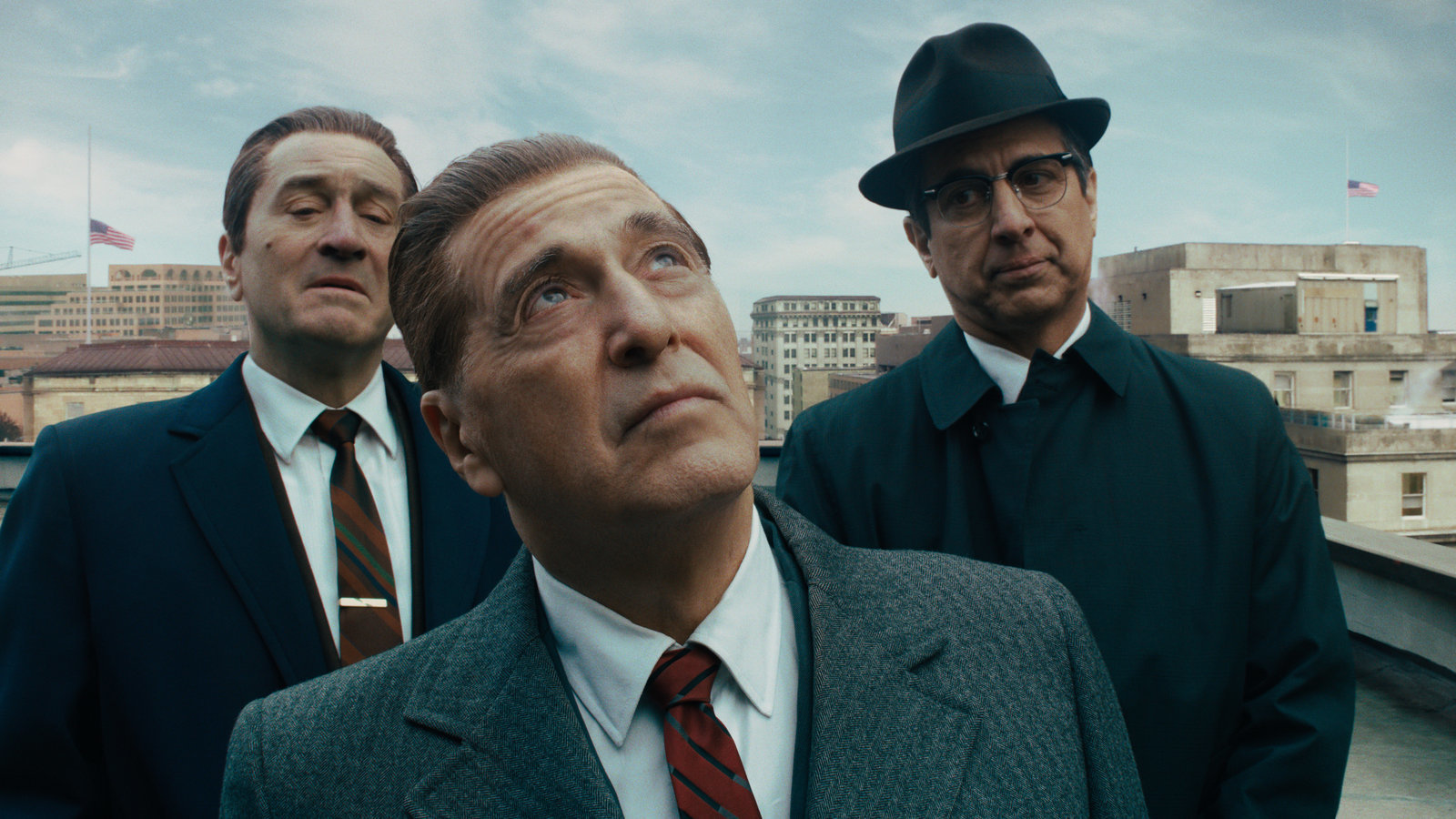 On today’s show, director Martin Scorsese. His latest film, The Irishman was nominated for 10 Academy Awards, including Best Picture and Best Director.   His other films include Goodfellas, Raging Bull, Taxi Driver, The Departed, and more.  He talks to Terry about the new film, as well as his other films, and about growing up in New York’s Little Italy.

(Photo: Robert De Niro (from left) stars with Al Pacino and Ray Romano as a mob hitman in Martin Scorsese's The Irishman – Courtesy of Netflix)