Journalist Ronan Farrow on the Next Fresh Air – Tuesday at 4pm 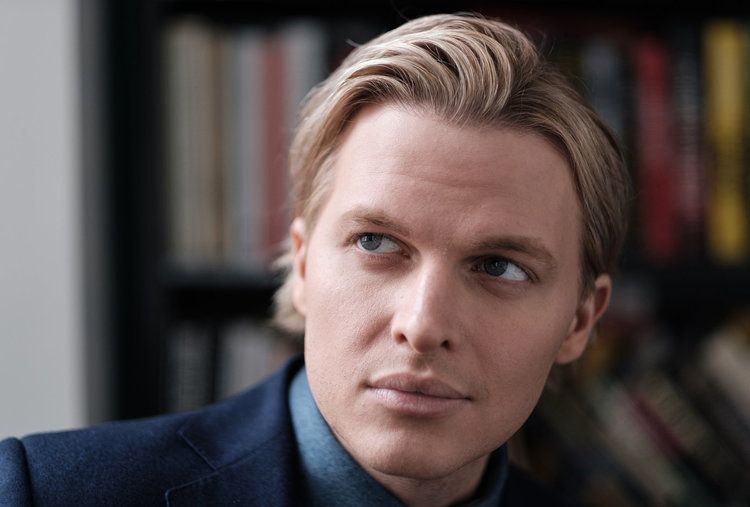 Ronan Farrow’s investigation into Harvey Weinstein’s predatory behavior, published in The New Yorker, won a Pulitzer Prize.  In his new book, Farrow offers new information about how Weinstein tried to prevent Farrow from publishing or broadcasting the story. And Farrow writes about new allegations against former NBC anchor Matt Lauer. Join us.

(Photo: Pulitzer Prize-winning investigative journalist Ronan Farrow talked with NPR ahead of the release of his book Catch and Kill - A.J. Chavar for NPR)