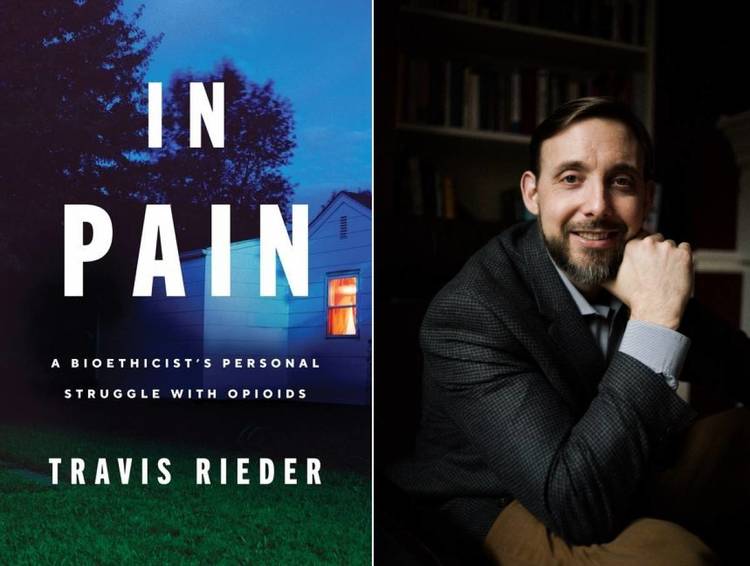 Terry Gross speaks with Travis Reider. After shattering his foot, followed by six surgeries, he became dependent on opioids.  With difficulty, he was able to wean himself off. Now he's an advocate for opioid use reform.  His new book is titled In Pain.