Antonio Banderas on the Next Fresh Air – Friday at 4pm 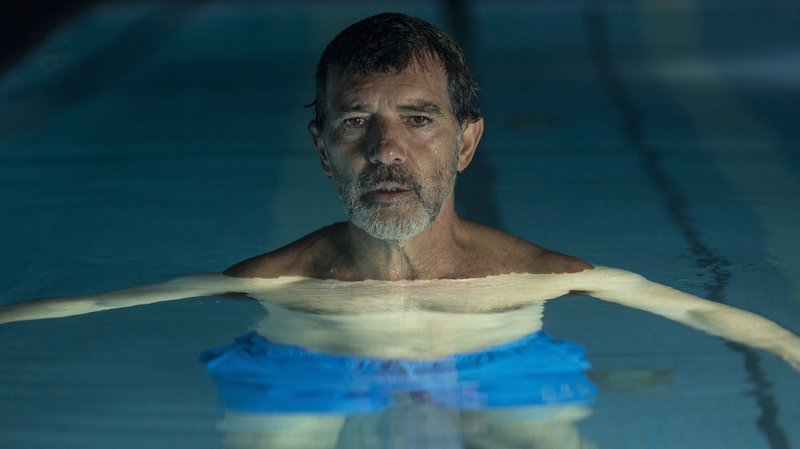 Antonio Banderas is nominated for an Oscar for Best Actor for his performance in Pain and Glory, as a film director dealing with physical and psychic pain. It was written and directed by Pedro Almodovar. They’re both from Spain and got their start in the creative explosion after the dictatorship ended.  Join us.