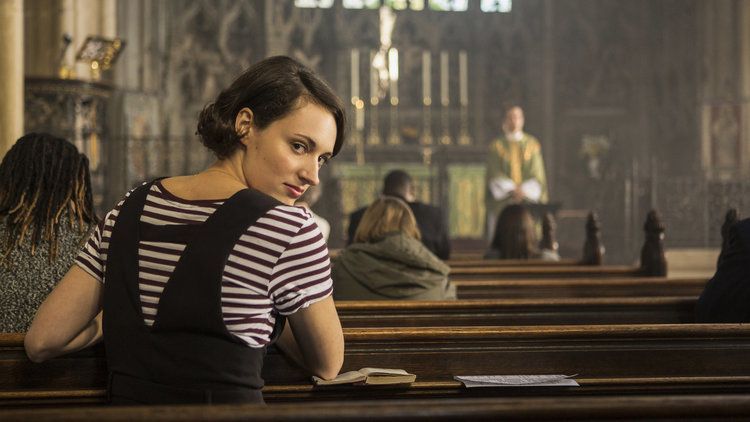 On the next Fresh Air -- Emmy week continues with Phoebe Waller Bridge, who’s nominated for her work on the comedy series Fleabag which she wrote and stars in, as a single woman who's a feminist but suspects she's a bad one. And we’ll hear from Patricia Arquette and Ben Stiller, who are nominated for their work on Escape at Dannemora. Join us.