Rashida Jones on the Next Fresh Air – Thursday at 4pm 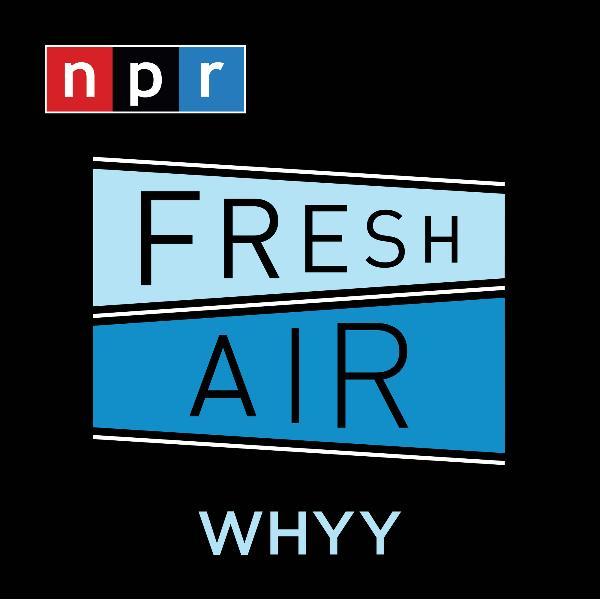 On the next Fresh Air, Terry Gross talks with Rashida Jones. She stars with Bill Murray in the film On The Rocks, which was just nominated for a Critics Choice Award for Best Comedy.   It was written and directed by Sofia Coppola, and draws on her relationship with her famous father, Francis Ford Coppola.  Jones directed a documentary about her own father Quincy Jones. Join us.