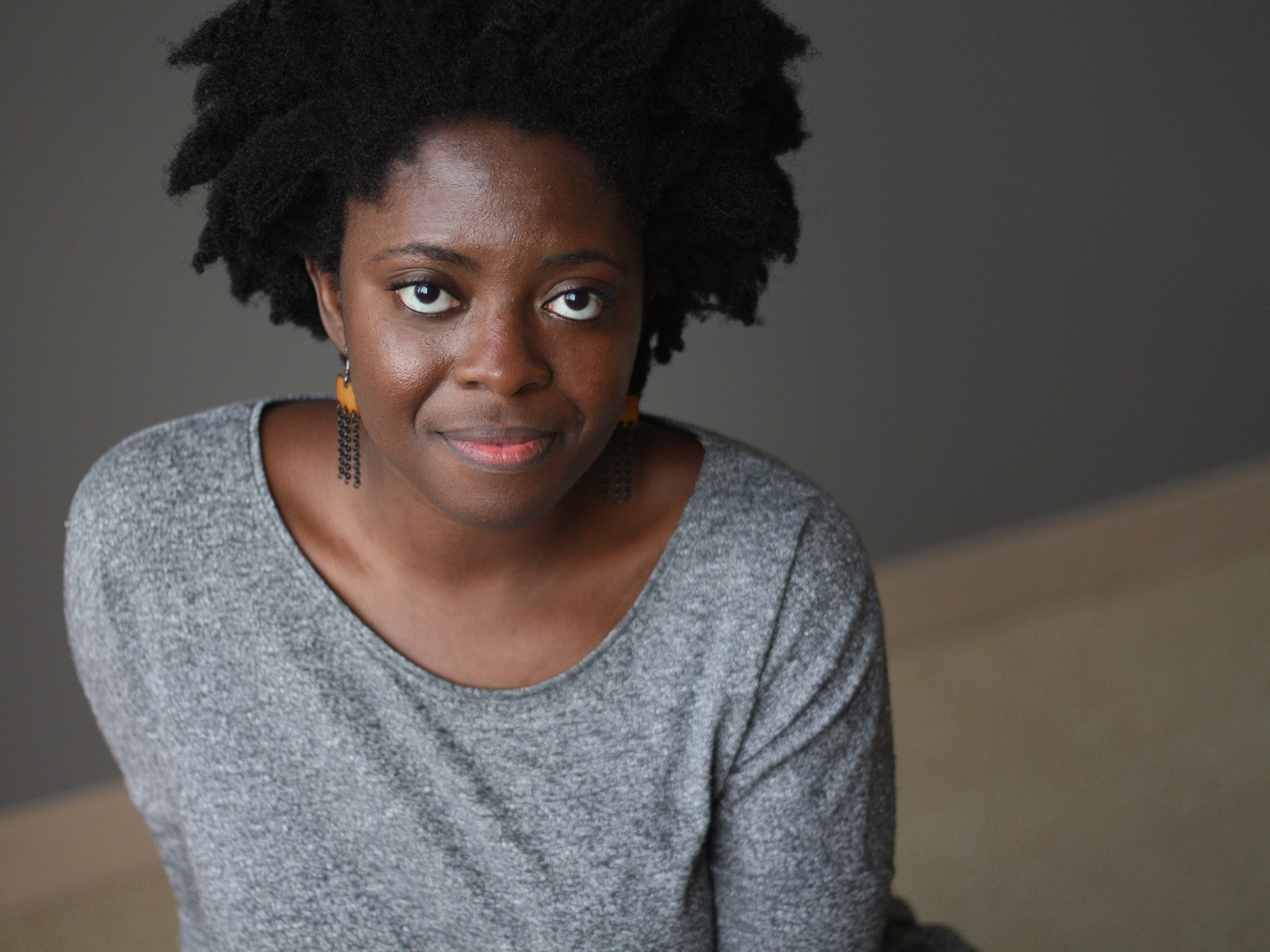 On the next Fresh Air, Terry talks with Yaa Gyasi, whose first novel Homegoing, about the legacy of slavery, won a National Book Critics Circle Award. Her new novel Transcendent Kingdom is about science, religion, depression, addiction and race in America. Gyasi was born in Ghana, and was raised in the US, mostly in Huntsville Alabama. Join us.