On the Next Fresh Air, Actor Matthew Rhys – Monday at 4pm 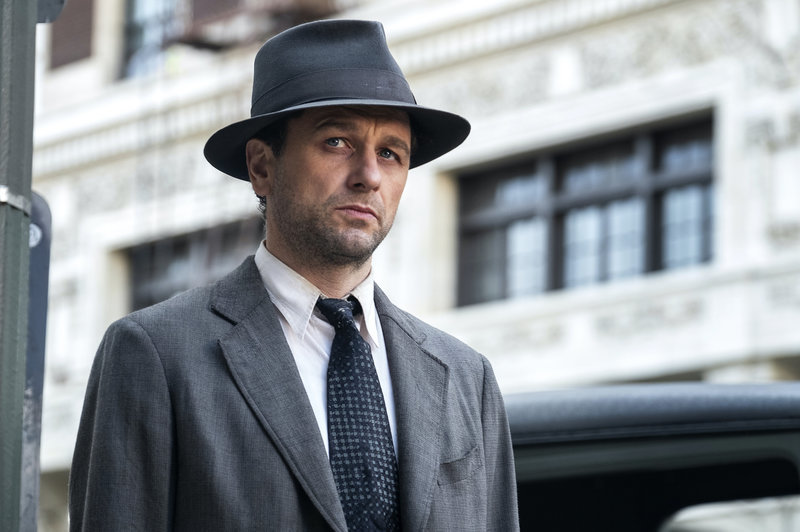 Welsh Actor Matthew Rhys is starring in the HBO series Perry Mason, which tells the criminal defense attorney’s origin story when he was a returning World war 1 war vet and gets work as a private eye. Rhys also co-starred in FX series, The Americans, playing a KGB spy living in the United States during the Cold War Join us.

(Photo: Matthew Rhys plays Perry Mason in the new HBO reboot of the legal drama based on Erle Stanley Gardner's detective stories. "To my mind, he makes a good private investigator because he doesn't fit in in any way," Rhys says - Merrick Morton/HBO)