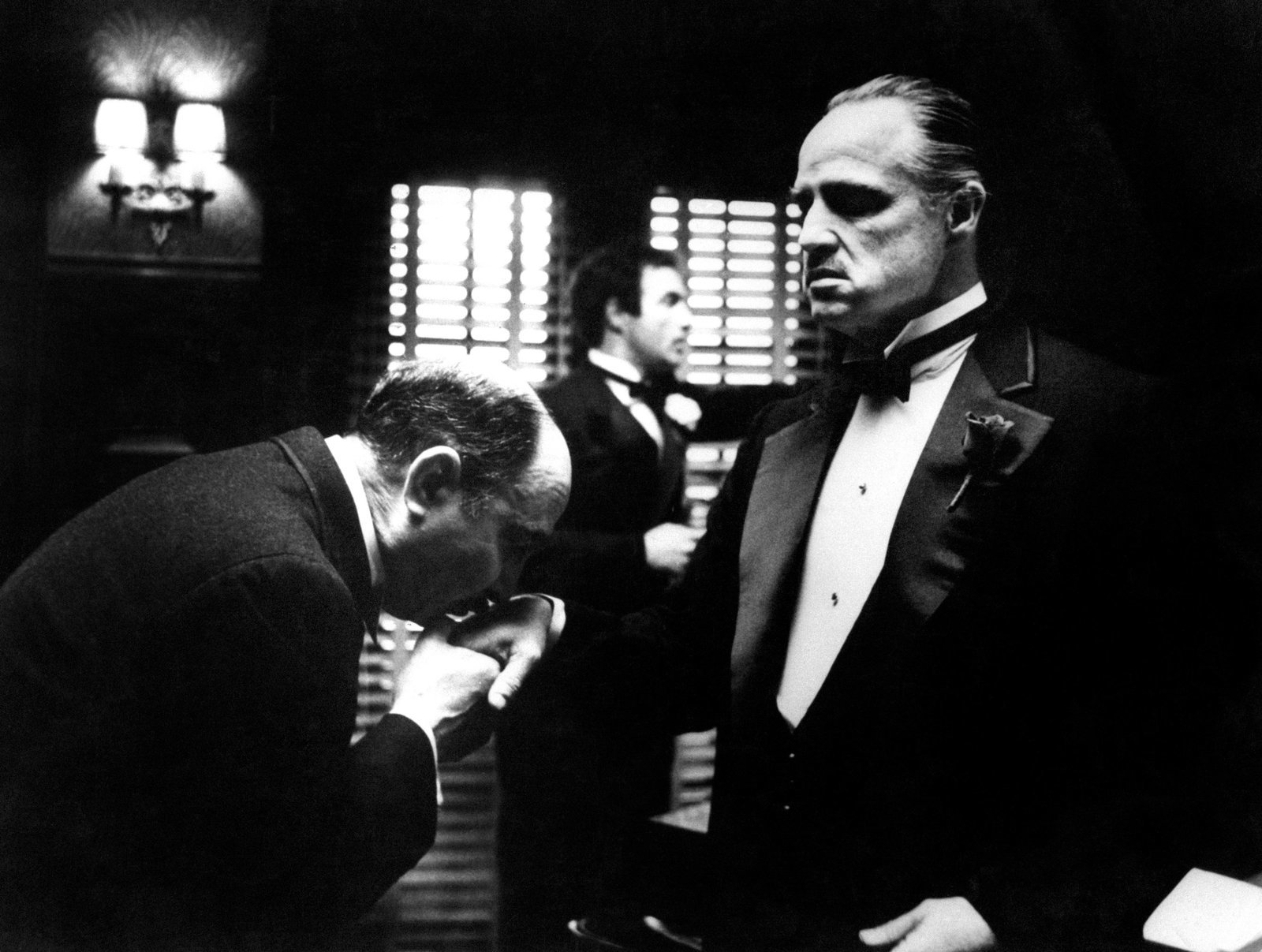 Frances Ford Coppola has released a new re-edited version of The Godfather Part III. On the next Fresh Air – Terry Gross looks back at her 2016 interview with Coppola about making the first The Godfather film-- his initial doubts about the project, how he cast Marlon Brando, the clichés he wanted to avoid, and the larger meaning he wanted the film to have. Join us.