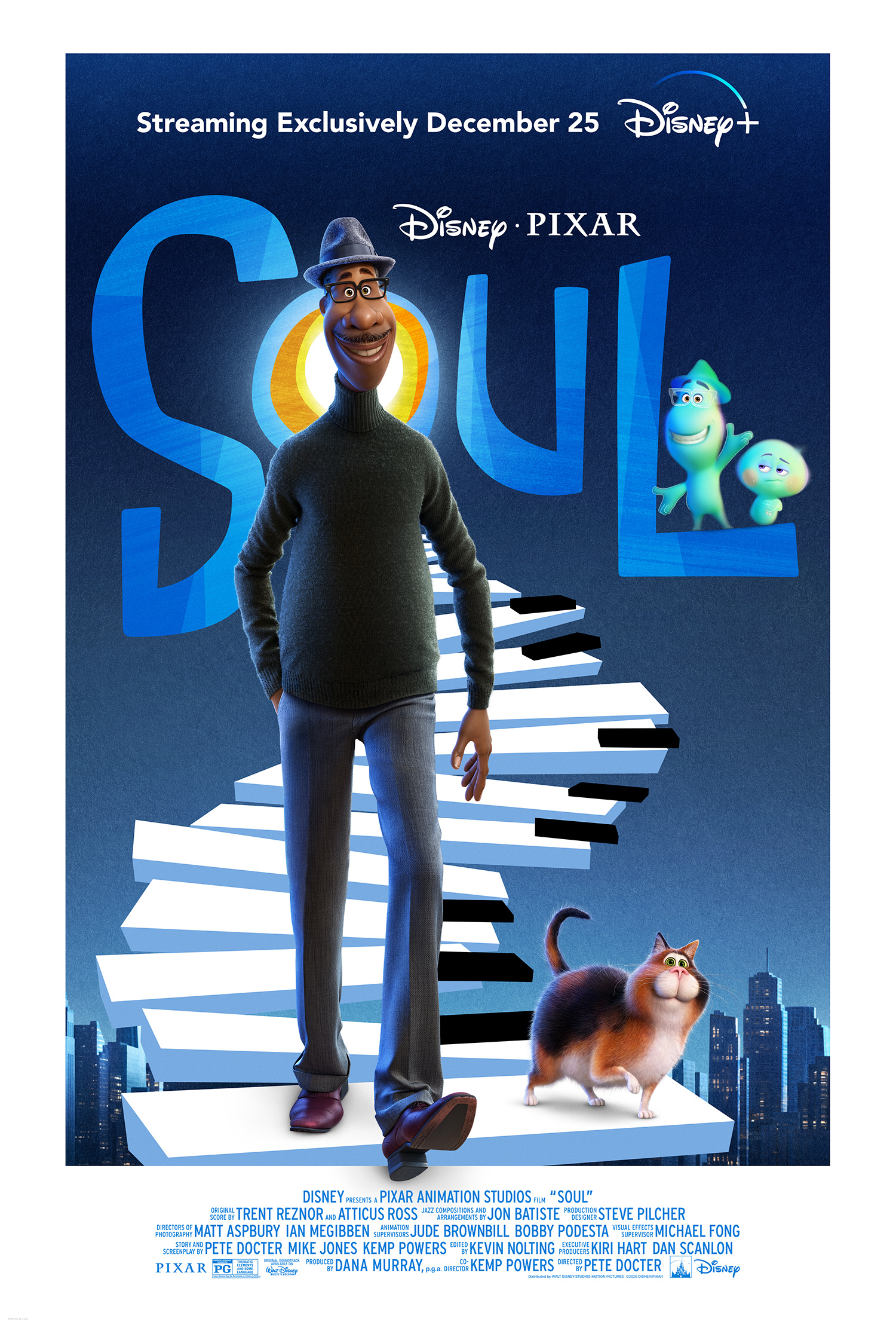 On the next Fresh Air, the director and co-director of the film Soul, which is nominated for an Oscar for best animated film.  Terry Gross talks with Pete Docter and Kemp Powers, who also co-wrote the film. Powers also has an Oscar nomination for his screenplay One Night in Miami, which he adapted from his play.  Join us.