On the Next Fresh Air, Debunking a Conspiracy Theory – Thursday at 4pm 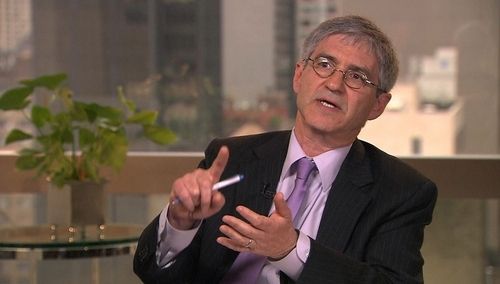 Dave Davies talks with investigative journalist Michael Isikoff who uncovered what he describes as the previously unreported role of Russian intelligence in creating and fostering one of the most insidious conspiracy theories that arose out of the 2016 election.  A conspiracy theory that was promoted by some of Donald Trump’s allies. Join us.