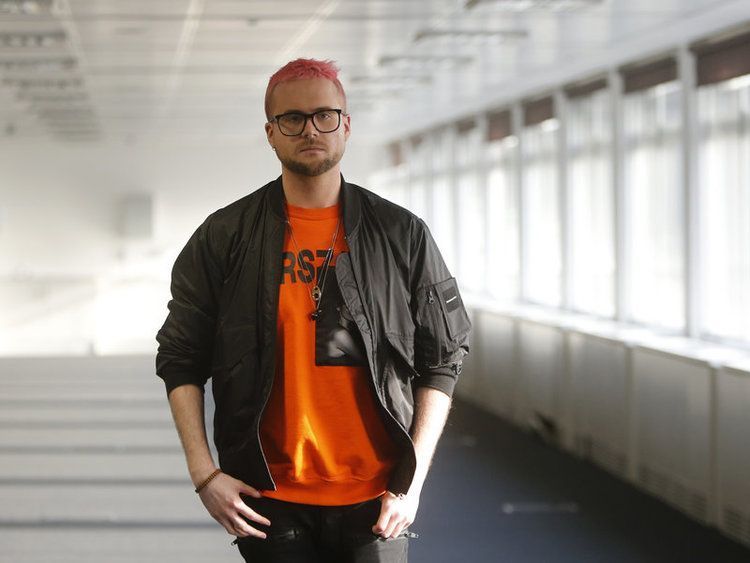 On the next Fresh Air, the whistleblower who exposed Cambridge Analytica’s role in the 2016 presidential election.  The company harvested personal data from tens of millions of Facebook users and used it to target people susceptible to disinformation and conspiracy theories.  Christopher Wylie had been the research director at the company.  Now he’s written a new book. Join us.