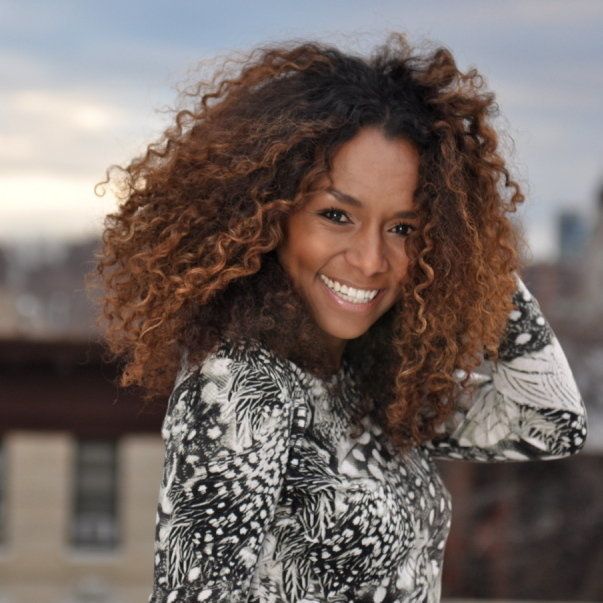 Terry talks with Janet Mock, a writer, director, and producer of the TV series Pose, about the underground gay and trans ball culture of the late ’80s and early ’90s, when the Aids epidemic was decimating the community.   With Pose, Mock made history as the first trans woman of color to write and direct an episode of TV.   Join us.