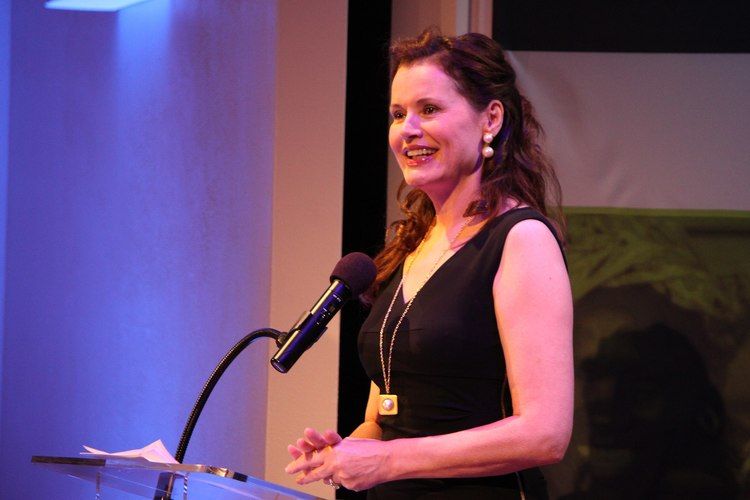 Actor Geena Davis who starred in the films Thelma and Louise and A League of Their Own and is the founder of The Geena Davis Institute on Gender in the Media.  Also, director Maria Gise whose activism led to an EEOC investigation into systemic discrimination against women directors. They will talk about the shortage of opportunities for women in front of and behind the camera.   They are both featured in the new documentary This Changes Everything.