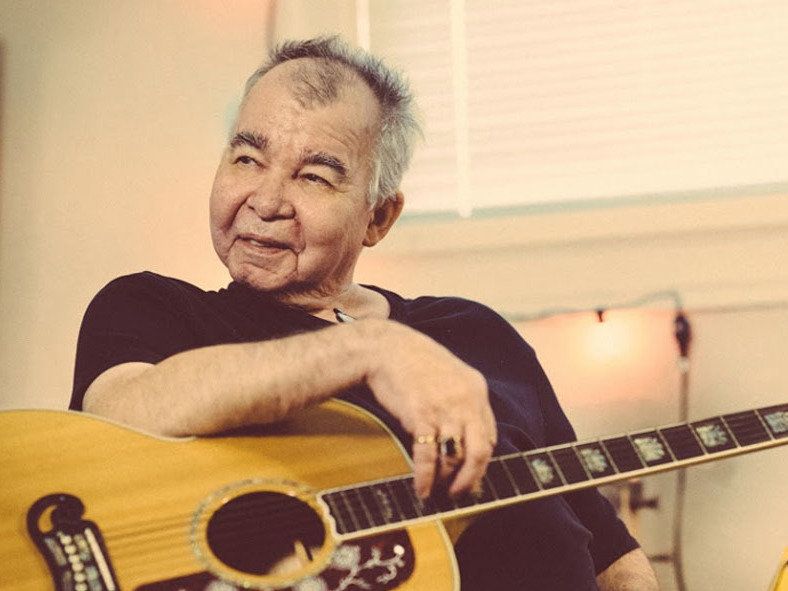 On the next Fresh Air, Terry’s interview with John Prine.  He was inducted into the Songwriter’s Hall of Fame last week.  PRINE’S first album came out in 1971, when he was just 24 and working as a mailman.  Several of those songs became classics, including Angel from Montgomery, Sam Stone, and Paradise.  Join us.