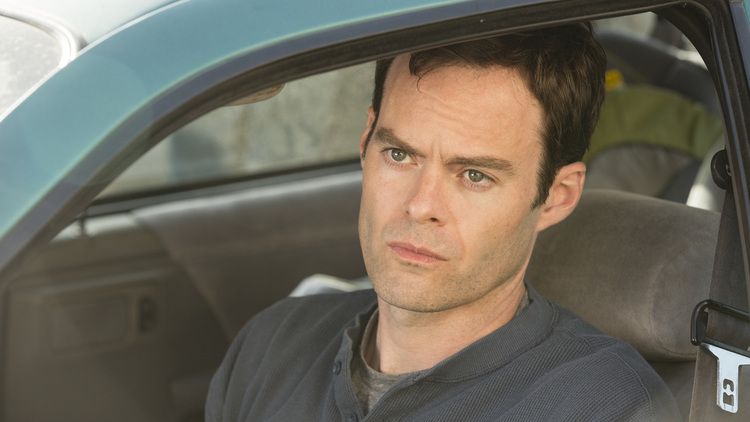 On the next Fresh Air – Bill Hader, who co-created and stars in HBO’s dark comedy series 'Barry, about a marine veteran who uses his marksmanship to become a hitman, then tries to transform his life by taking acting classes—where’s told to reveal emotional truths that he can’t reveal.  Hader was on Saturday Night Live for 8 seasons. Join us.