Yusuf Cat Stevens On Remaking 'Tea For The Tillerman' 50 Years Later on All Songs Considered – Sunday at 3:30pm 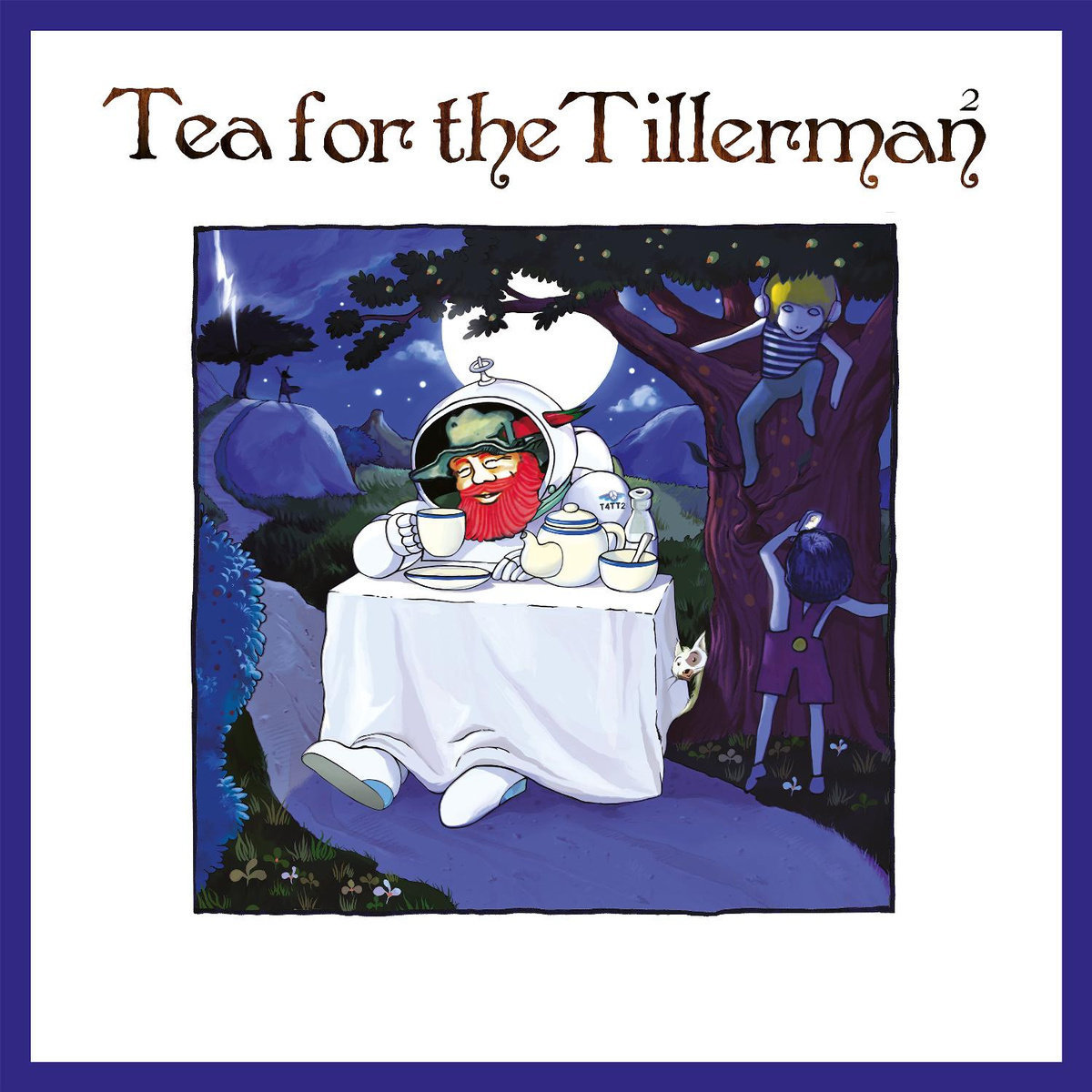 Fifty years ago, Cat Stevens released Tea for the Tillerman. It was a groundbreaking album for its intimacy and profound philosophy, as well as its beautiful production and recording techniques. Now, 50 years later, Yusuf Cat Stevens has remade the album with some inspirational updates, including new lyrics, new instrumentation that reflects his love for the blues, particularly the desert blues of Northern Africa. On his remake of "Father And Son," he even sings along with his 22-year-old self.