caption
Charlie Cummings/Courtesy of the artist 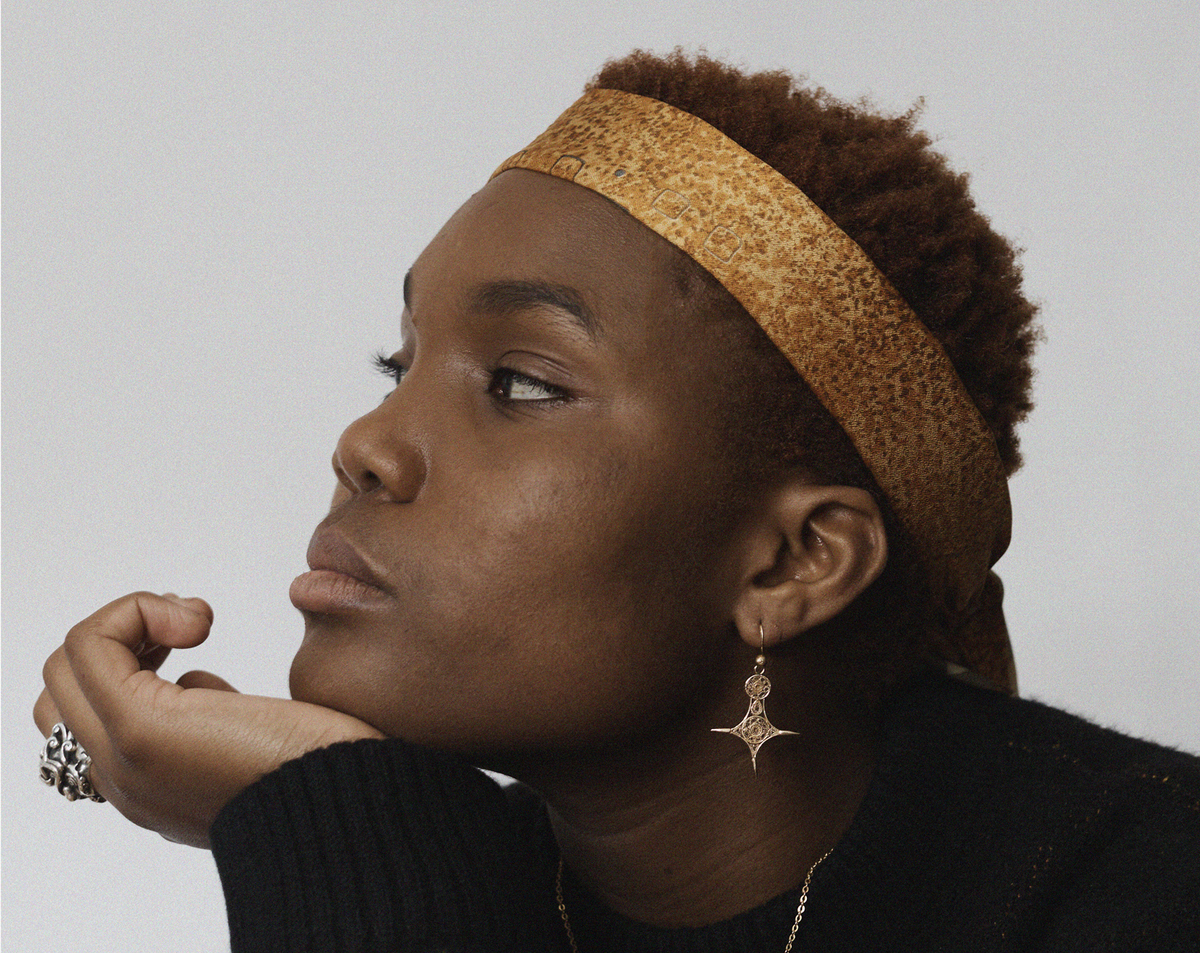 Arlo Parks' "Eugene" spins a stinging reminder of getting left for convention.

Charlie Cummings/Courtesy of the artist

You ever been to a party and, for some reason, it's hard to get a handle on the vibe of the room? I'm not talking about the visual representation of who's there (or who's not), but more the collective energy surging through the space is just ... off.

It's taken me a few years, but through my vast research, I've concluded that eight times out of 1o, this amorphous feeling is a consequence of the DJ switching up their music selection too quickly. You can always spot a rookie DJ by an ill-timed switch up. You gotta be able to transition accordingly.

This week's Heat Check selects switch it up quick — Koffee steals the show on J Hus' Big Conspiracy, Rema plots a Latin crossover by way of Becky G, Jhené Aiko ever so sweetly steaks out her territory — but don't worry, we keep the trance consistent.

As always, stream the Heat Check playlist via Spotify and Apple Music.

The Nigerian wunderkind doubles down on his already-transcendent hit (15 million streams and counting) by enlisting Becky G, a Latin pop princess with just the right amount of youthful sass to measure up. — Sidney Madden

Zambian-born Denise Chaila knows she's the outlier in the Irish rap scene — and she's using that to her advantage with every verse. The limber lyricist pulls from pop culture, history and contemporary politics to fuel her flow. — Sidney Madden

It's kind of hard to improve on a song literally called "Perfect." But Cousin Stizz took a shot at it anyway. While Stizz keeps his rhymes casual and bouncy, Doja Cat and BIA each amp up the sex appeal over the industrial pile-driver beat. — Sidney Madden

With multiple gold and platinum plaques, the respect of every rap patriarch in the South and a 2020 Grammy nomination, it doesn't seem like Lil Baby has anything left to prove. But you know what? It's always good to stay hungry. — Sidney Madden

As the new face of Brooklyn drill, Pop Smoke's highly anticipated Meet The Woo 2 felt like the first rap release of the year with real urgency around it. "Shake the Room" serves an early crescendo in the midst of frenzied chaos. — Sidney Madden

As one of the early purveyors of sweetly explicit alt-R&B, Jhené Aiko is no stranger to quilting a freaky turn of phrase in an angelic melody. "We be gettin' so loud / That d*** make my soul smile / That d*** make me so damn proud." — Sidney Madden

Tom Misch's 2018 album Geography was a smash and fans have been waiting anxiously for more. At last, a joint project from Misch and drummer/producer Yussef Dayes is scheduled to drop April 24. If the whole record sounds like this beat-infused first cut, jazzy hip-hop fans are gonna have some fun. — Suraya Mohamed

DRAMA, "Forever And A Day"

With a cool electro-dance beat, this inspiring song by Chicago-based duo DRAMA invites you to get lost. — Suraya Mohamed

Arlo Parks spins together a stinging reminder of getting friend zoned in favor of the bottom of the barrel. It's confusion, rejection and resentment all rolled up with simple drum and bass. "Seein' you with him burns / I feel it deep in my throat / You put your hands in his shirt / You play him records I showed you / Read him Sylvia Plath, I thought that that was our thing / You know I like you like that / I hate that son of a bitch." — Sidney Madden