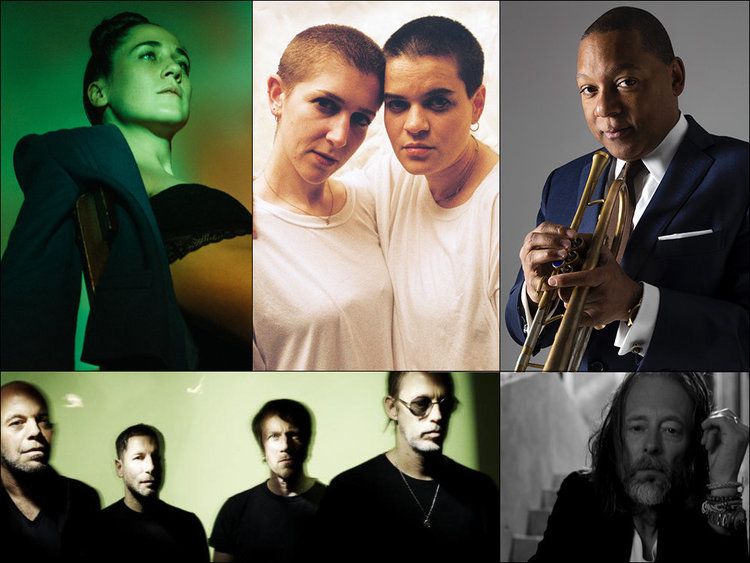 There's a cinematic theme in the songs on this edition of All Songs Considered, including a new track from Thom Yorke called "Daily Battles" and an instrumental version of it from trumpeter Wynton Marsalis. These two songs were created for the Edward Norton film Motherless Brooklyn.

Then there's a new creation from Jim James called "Set it to Song," which he made in collaboration with conductor and musician Teddy Abrams and performed with the Louisville Orchestra.