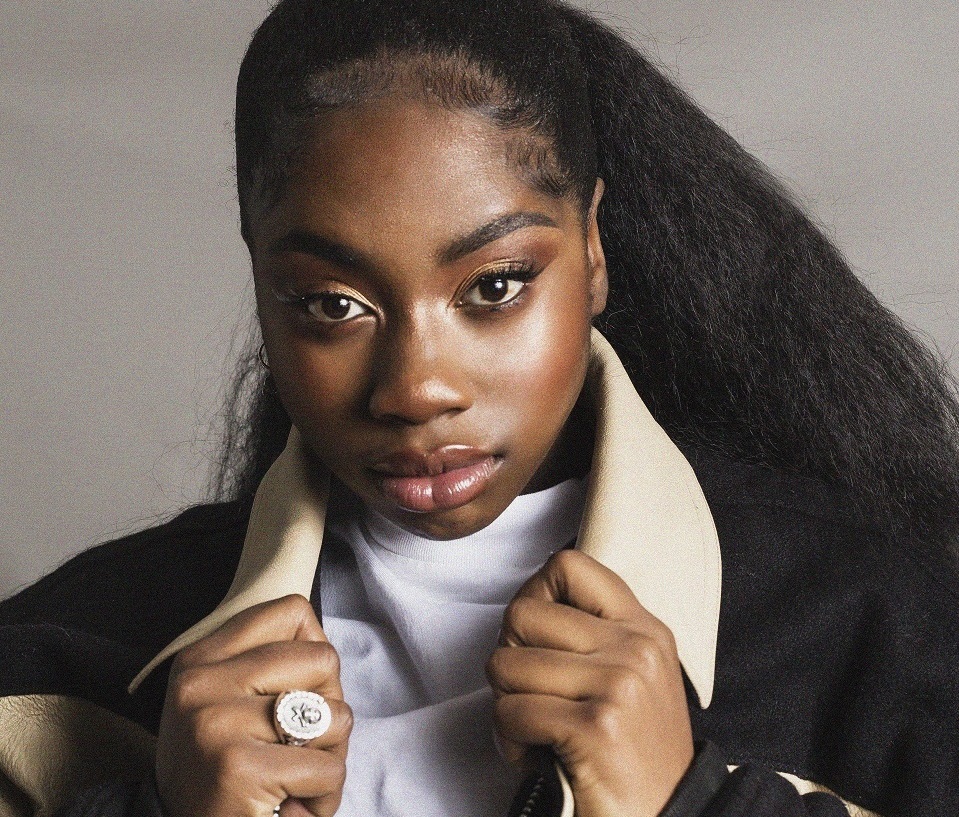 Dreya Mac spits bars at a level far beyond a novice on her debut track "Skippin."

Clara Setian/Courtesy of the artist

Kick-in-the-door debuts, lowkey scorchers and dynamic rap duos fill this memorable edition of Heat Check. These are tracks that stop you in your skips and snuggle up real close with your hippocampus. The kind of songs you'll reference in conversations with your friends as big moments, either for the artists involved or the genres they hopscotch around.

This week's Heat Check includes picks artists I was introduced to thanks to my friends at Not 97, the music discovery podcast that prioritizes under-the-radar talent. London-hailing rapper Jeshi and Chicago singer-songwriter Tasha both came up in last week's round table discussion and I haven't been able to stop playing them since. Revel in this week's Heat Check refresh on Spotify now.

Dreya Mac's work as a dancer and instructor led her to work with Stormzy last year. She's evidently caught the bug and dropped one of the most impressive debut tracks of 2020. She further impresses by directing a dark, boisterous accompanying video.

In a mere two minutes and change, Mac raps in couplets and triplets, throwing emphasis on a line or two with brilliant harmonies and spits bars at a level far beyond a novice: "You can cry me a river then build me a bridge / But that's offering me dinner then closing the fridge." — Bobby Carter

Jeshi cleverly houses three tracks in one as this London rapper's rhymes drip with apathy and indignation. Jeshi's cynical side-eye never blinks as he chronicles his champagne problems (literally) and provides a myriad of moody boy IG captions: "Left my heart in a bottle of Dom Pérignon." — Sidney Madden

Joyce Wrice, "That's On You"

On a sound bed of soft electric guitar, Joyce Wrice puts the game-playing aside and gets the courage to ask the important questions. Just like a time-lapse montage that pops up in the last half hour of a classic romantic drama, Wrice's dulcet vocals and the track's sparse production allow you to disregard the clock and get lost in thought. — Sidney Madden

Tasha, "But There's Still The Moon"

Tasha's maternal blessing of "Lullaby" made for an unanimous tearjerker on Not 97, not only for its clarity and depth, but for its surprising simplicity. In her latest release, "But There's Still the Moon," Tasha still serves up her lyrics with ambiguous, plain-spoken delivery, managing to say so much with so little. "Losing what my hurt brings / Keeping my best thing to myself / Losing what my hurt brings / Keeping my worst thing to myself." — Sidney Madden

Obstacles, exes and egos be damned, Nakala refuses to be friendzoned. Her cathartic verses imbue self-deprecating flirting with frank reality checks. She makes a convincing case.

"You already said you love me / I already said I wanna try / If it's still me you wanna hit up / then maybe you can reconsider." — Sidney Madden

I get the sense that Remi Wolf is the person who leaves wine stains on the carpet at house parties because she refuses to compromise her dance moves for the sake of monitoring her cup's contents. If that's the case, I feel her.

The shameless sheen of "Photo ID" comes with a complimentary trip in the form of an animated video. Don't be surprised when this track two-steps its way into your memory bank for the long haul. — Sidney Madden

Buddy and Kent Jamz dropped one of the best collab tapes of 2020 so far. Quiet as it may be kept amid a sea of big-budget releases, Janktape Vol. 1 is the type of project that will build in the months to come. Boisterous hooks and snarky bars on cuts like "Bad Boys" lock this duo's chemistry into place. — Sidney Madden

Two of R&B's contemporary heavy hitters team up for a woozy, subdued scorcher. But while the verses are laidback and lowkey, the track's visual is anything but. Khalid and Summer face off in Fast & Furious style midnight race through LA, only catching up to each other for a split second before hitting overdrive. — Sidney Madden