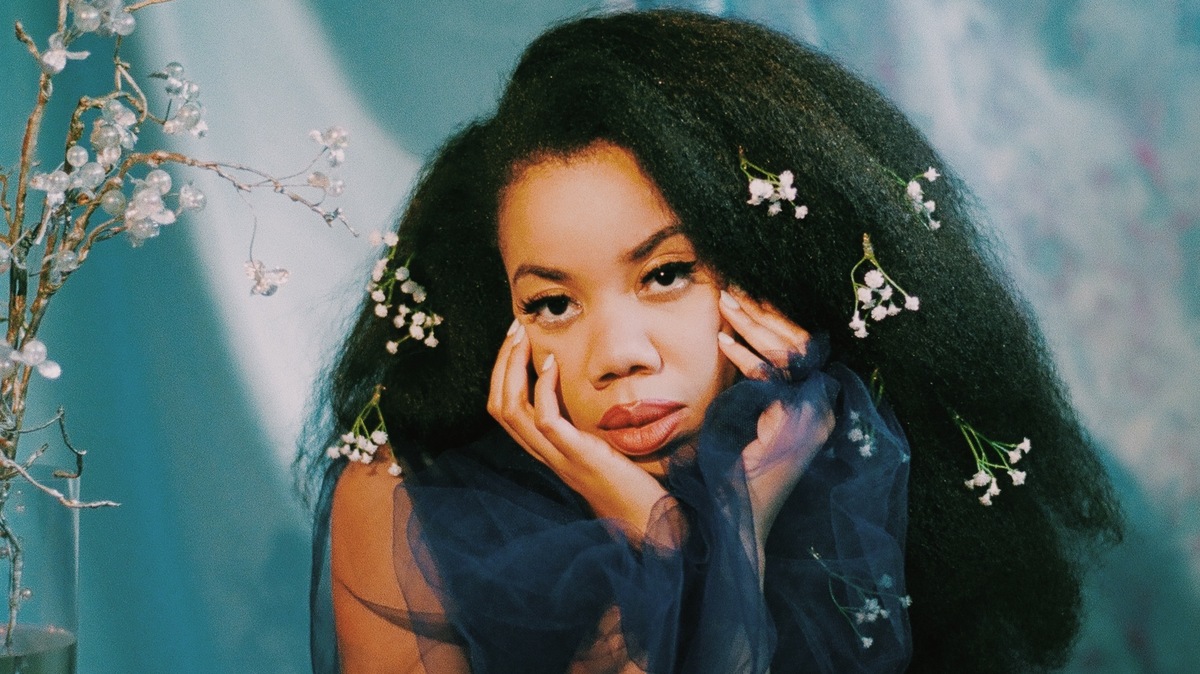 You can stream this playlist via Spotify.

We recently got a new batch of bright-eyed, music-loving interns here at NPR Music. To get to know the new recruits, we asked them to share the first CD — I know, archaic -- they bought with their own money, to which one hip-hop-inclined cherub answered, "Kanye West's 808s & Heartbreak."

For those of you getting up from having fallen out of your chair, yes, 808s, released in 2008, is someone in the world's first coveted music purchase; their emblem of music discovery and, hence, their source of tangible nostalgia.

Like most things in our wonky lil' century, nostalgia has caught up with us at a bewildering, hyper-speed rate. Because we're inundated with more media — especially music — than ever before, new millennial longing mines not only from Y2K, but also from as recently as five or ten years ago.

Today's rising R&B and pop stars are bathing their music in that very concept by marrying their nostalgia with dynamic electronics, harmonies and flips. Let this week's additions to the Heat Check playlist take you back while they push you forward.

Come for the skillful, acoustic Destiny's Child flip of "Say My Name," stay for the wallowing, disjointed hallmarks of millennial courtship: "Swear that you doing the most / But we take a picture, can't post it / How that work?"

The spry bass line? The jumpin' percussion? The fact that Sego somehow morphs into a charismatic amalgamation of the Ying Yang Twins, John Legend and Count Basie?! (Who knew that was even possible?) Add this sultry, body-positive anthem to the canon ASAP.

KIRBY's buttery vocals and Motown-channeling production inject just the right doses of doo-wop and soul to your synapses: "You can't buy this at the corner store."

Funky, psychedelics pull berhana's latest lovesick single back to the electro-soaked '80s a la Madonna, Prince and Bowie. Just remember, no crying on the dance floor.