Viking's Choice: From Christian Punk To 2 Live Crew, Music Podcasts For Your Commute 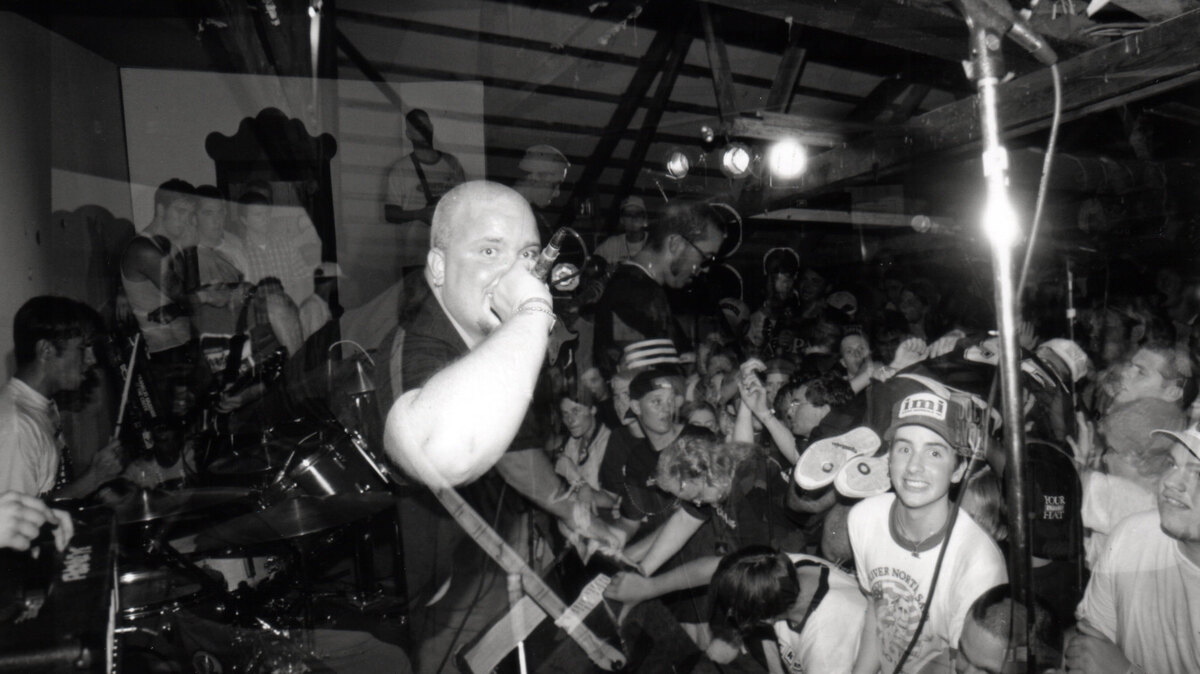 Blenderhead is featured on an episode of the Labeled podcast about the '90s Christian punk movement.

On my daily commute, I toggle between podcasts and music I want to consider for Viking's Choice (or, if I need a self-motivating wake-me-up before hitting the office, the first two albums by Rage Against the Machine). My podcast consumption is meticulous and wide-ranging, with several in-app playlists tailored to news (Reveal, The NPR Politics Podcast, Jesuitical), science-fiction audio drama (Passenger List, Within the Wires), history (Slow Burn, Throughline) and, of course, plenty of music podcasts in conversational, story- and DJ-driven flavors.

So for this week's column, I'm taking a brief break from Bandcamp discoveries to share some of my favorite music podcasts or music-related episodes. From the community building around Mahalia Jackson's fried chicken restaurant franchise (Gravy) to 2 Live Crew's battle for freedom of speech (Mogul), from the rich and varied sounds of Southern hip-hop (Bottom of the Map) to the '90s Christian punk renaissance (Labeled) and from a Pakistani sibling duo's New Wave obsession (Lost Notes) to a bisexual, convent-burning, sword-wielding opera singer from France (Something True): there's a little bit of everything.