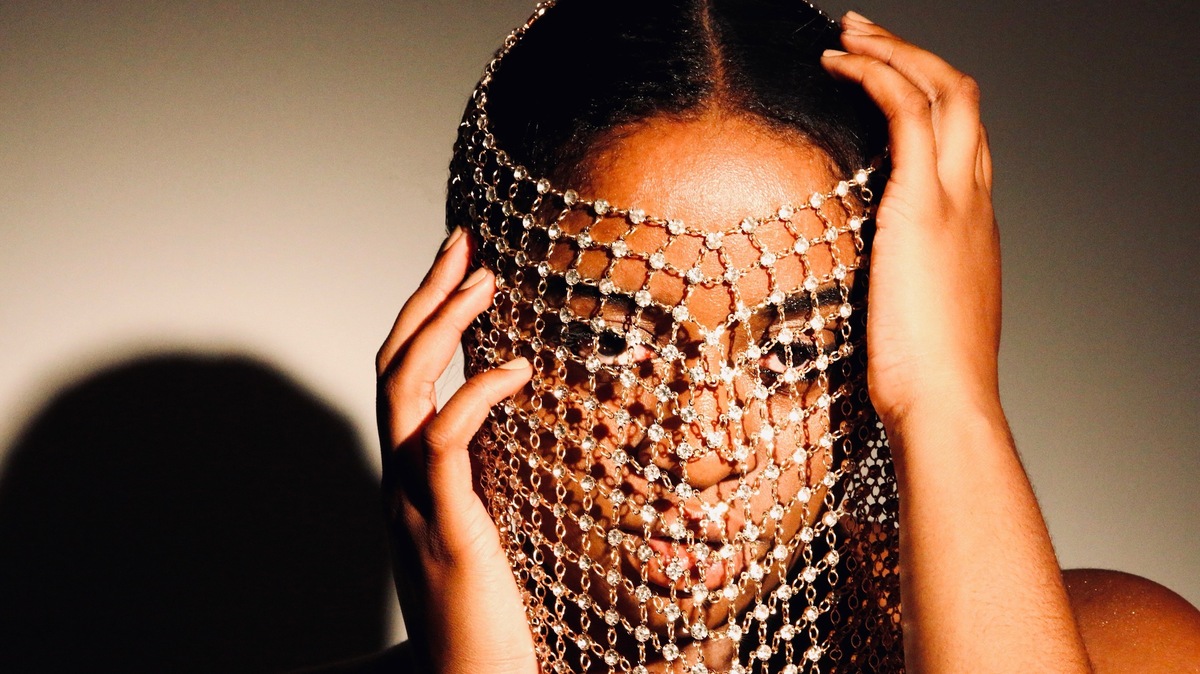 With rich, cascading runs, Ayoni's "September" is a stand-out on this week's Heat Check.

Caleb Griffin/Courtesy of the artist

This week's Heat Check picks stand out not for sounding different, but for already feeling oddly familiar. Though all of these tracks are new releases, there's something lived-in about each one. Sometimes close to home is the best jumping off point.

Newcomers like Barbados-born Ayoni and L.A.-based Remi Wolf take cues from early aughts pop darlings. One of Lil Baby's sparse solo releases of the year is already inextricably linked to an Internet challenge. And duendita, who has a tendency for dropping low-key sleeper hits, shares a SoundCloud exclusive with New York rapper Wiki that invokes dreamy '90s movie montages.

By now you know the deal. Heat Check playlist in its entirety is available now on Spotify and Apple Music.

This rap game is so ruthless, playing the role of your own hype man is basically the prerequisite for self-preservation and Internet virality can be as coveted as a Grammy. But lucky for Lil Baby, his latest track already has an infectious, viral dance built-in.

Crushing up pop, funk and twinkling electronics, Remi Wolf's six-track debut EP, You're A Dog!, does not house a single skip. On "Shawty," the current crowd-pleaser from the bunch, Remi channels M.I.A., Fefe Dobson and Lily Allen to chronicle messy, millennial love: "Shawty know she phony / Shawty feeling lonely / Shawty picking on me / While I'm picking up her laundry."

Melding R&B coolness with verses of synthy, believable rap bravado is the key to Sainvil's "Shoulders." The euphoric high of this self-confidence is short-lived — only lasting about two minutes — but shows promise of more to come.

On his debut project, 95, rapper-producer BEAM effectively hops around the globe, borrowing from dancehall, trap, lo-fi and boom-bap. "MAAD GAL" is the intergalactic ragga outlier that primes you for the piano-laden shade of "I MIGHT JUST" and "LOST."

Processing a break-up while on one of the few breaks in your day, your commute? Barbados-born singer Ayoni understands that irony. With rich, cascading runs, Ayoni assures that as the pages on the calendar tear away, moving on gets easier.

A year after quietly dropping one of the best projects of 2018, the raw, glimmering direct line to My Creator, duendita emerges once again by way of this sly lil' SoundCloud-only gem. The Queens, N.Y. singer-songwriter's ability to balance the anguished and the genial with her tone envelops Wiki's neurotic bars like a cloud, providing just as much comfort as context.