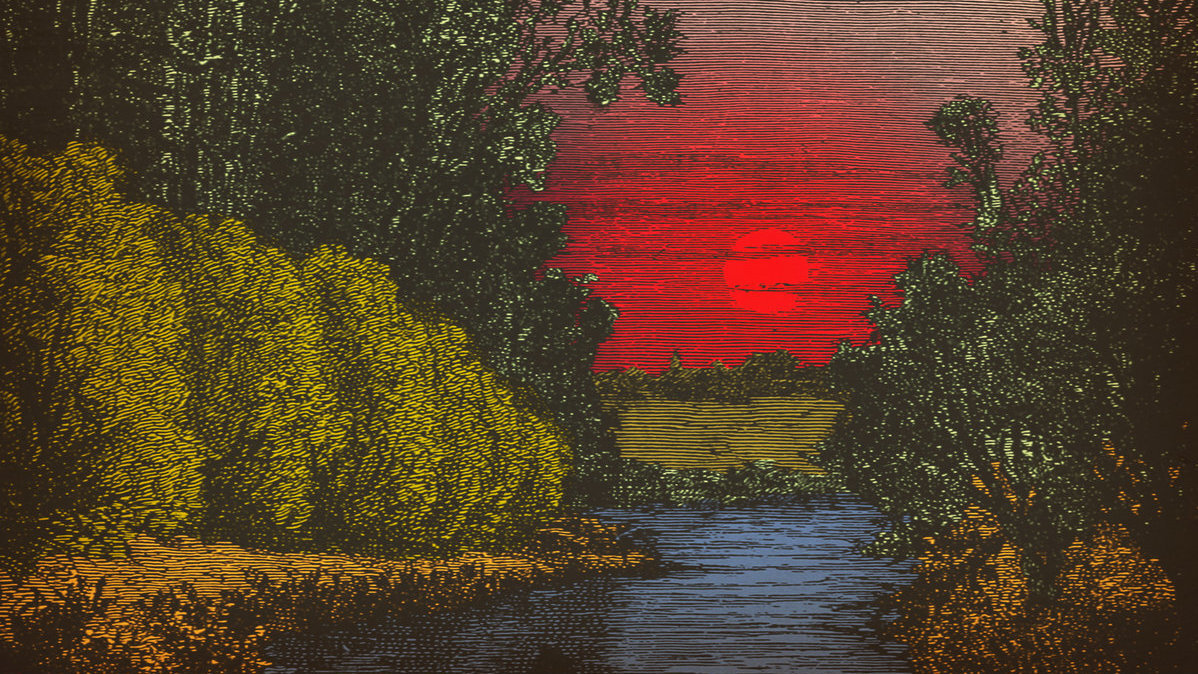 What better way to spend a beautifully sunny, long weekend than indoors on a liquid diet watching movies in a fever-induced haze? (Mashed potatoes and gravy count as liquid, right?) Between comfort viewings of Bob's Burgers and King of the Hill, I caught up on my queue.

Don't Break Down: A Film About Jawbreaker chronicles what happens when the punk scene harshly turns its back on Jawbreaker for "selling out" in the aftermath of Nirvana and Green Day. Despite thoughtfully musing on the need for mystery (to avoid questions about the stories or meanings of songs) and the artistic motion forward, singer/songwriter Blake Schwarzenbach looks pained throughout. There's some resolution at the end — the rightful reclamation of the major label debut Dear You, an extensive reissue campaign and 2017's reunion tour — but punk dealt Jawbreaker a swift kick in the side that never really healed.

Similarly, Jeannette: The Childhood of Joan of Arc reckons with a higher power's calling — not from punk, but from God. Bruno Dumont's medieval metal musical en français about the adolescent yearning and questioning from the would-be holy warrior is ... weird. Featuring amateur actors singing and dancing — sometimes rapping — over glitchy breakcore beats and proggy metal, there's a unconventional conviction I couldn't deny. Besides: nuns headbanging to doom-metal riffs.

This slow, doomy and gorgeous incantation casts the kind of spell that unearths monuments from lost civilizations. Charlie Looker — who sculpts oblong concretions out of heavy metal — cedes most of the vocal spotlight to Lingua Ignota's Kristin Hayter; she takes this spacious, metallic hymn and awakens something ancient.

Bossa nova chill and Tortoise-inspired post-rock evolves from fusion guitar-shred to marimba hypnosis and finally into its power-twinkle final form. If the combo feels familiar, the Kraken Quartet backed the band Hikes last year, and its guitarist and singer Nay Wilkins returns the favor under a solo name.

Emotionally and melodically rich synth music that expresses a profound sense of wonder at the unknown. A softer, stranger alternate soundtrack to Close Encounters of the Third Kind.

Portrayal of Guilt, "The End of Man Will Bring Peace to This Earth"
Slow Fire Pistol, "Heart of Discernment"

Nap Eyes sure does make hazy music about heady thoughts. "And you don't have an answer for everything, all right," Nigel Chapman sings, mostly to himself, twisting the gentle twang to its crisis.

Chris Forsyth with Garcia Peoples, "Dreaming in the Non-Dream (Live)"

When guitarist Chris Forsyth first released this barn-burner in 2017, he told NPR Music about its "time-elastic" quality — that he can make ideas for a three-minute pop song stretch. Well, Forsyth in his ultimate form — featuring two drummers, three guitarists, a keyboardist and bassist — turns "Dreaming" into a scorchin', 20-minute, rock and roll mamma-jamma if I ever heard one — and I've heard many.