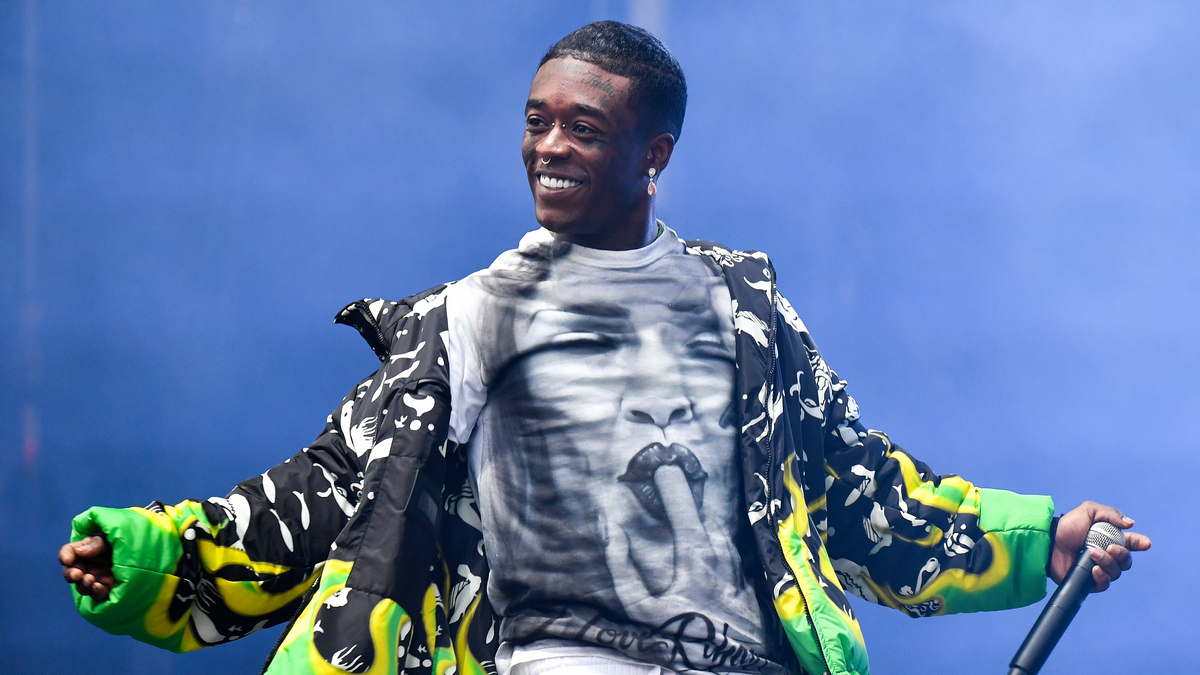 After years of simultaneously trendsetting and meandering in a creative purgatory, Lil Uzi Vert finally unleashed his sophomore albumlast Friday.

Eternal Atake drips with dystopian, digital lurches and ascending choral choruses. The project follows the new-school virtuoso on a hero's journey through space by way of three personas — Baby Pluto, Renji and Lil Uzi Vert. It's ironic that we follow the Philly artist on his journey far away when the album itself is a homecoming celebration for fans.

No matter how far-flung Uzi's musical tastes reach, he still remembers his Philly roots. Over a stunt-double-sizzle-reel-type-beat courtesy of Bugz Ronin, Uzi reminds us that he's still close with the plug.

"Straight out the mud, we got that work that turn you to the Grudge / Leave you slime like a snail, you get hit with these slugs / I say how I feel and I do what I want / And not just because it is what it was." — Sidney Madden

The Queens singer-songwriter doesn't need to raise her tone to show her distaste. Instead, ilham stays perched above the bulls***, interpolates some classic 50 Cent and delivers her warnings with a whisper. — Sidney Madden

The Houston MC finally lets her alter ego, Suga, loose and turns up her savage sass for the project's standout, "Captain Hook." You may never be able to watch Peter Pan the same way after this one. — Sidney Madden

The Busta Rhymes-endorsed Syracuse native lays melodies on the hook, then seamlessly morphs into an unorthodox flow over a looped vocal sample provided by Roc Marciano. If these two decide to drop a project, I'm first in line. — Bobby Carter

Since dropping Birth of Rowjayzus in 2014, this Montreal MC has slowly blown up beyond his borders. Keep an ear out for a new album dropping later this year. — Suraya Mohamed

Not to be confused with Sade's baby-makin' classic, Gogo. interpolates the "Smooth Operator" hook with muffled percussion, a reggae bass line and plenty of dark liquor.

"I think I need a little more Hennessy in my drink / And then we can link / I just need time to think / Or the ship might sink." — Sidney Madden

It took all of 45 seconds for BOSCO to get me over-hyped for springtime and payday. She's back. — Bobby Carter

The UK's gifted and emerging Emma-Jean Thackray was conservatory trained in jazz and composition. She's also a producer and multifaceted multi-instrumentalist who blows a fierce trumpet. While this latest EP leans towards R&B, it's clearly shaded with jazz undertones. — Suraya Mohamed

It's hard for any producer to keep up with the beat tape output of Knxwledge. He's released over 100 projects on Bandcamp, but he pumps the breaks from time to time for an official offering. "Don't Be Afraid" is the latest from his upcoming 1988 beat project. — Bobby Carter