Heat Check: Going All Out 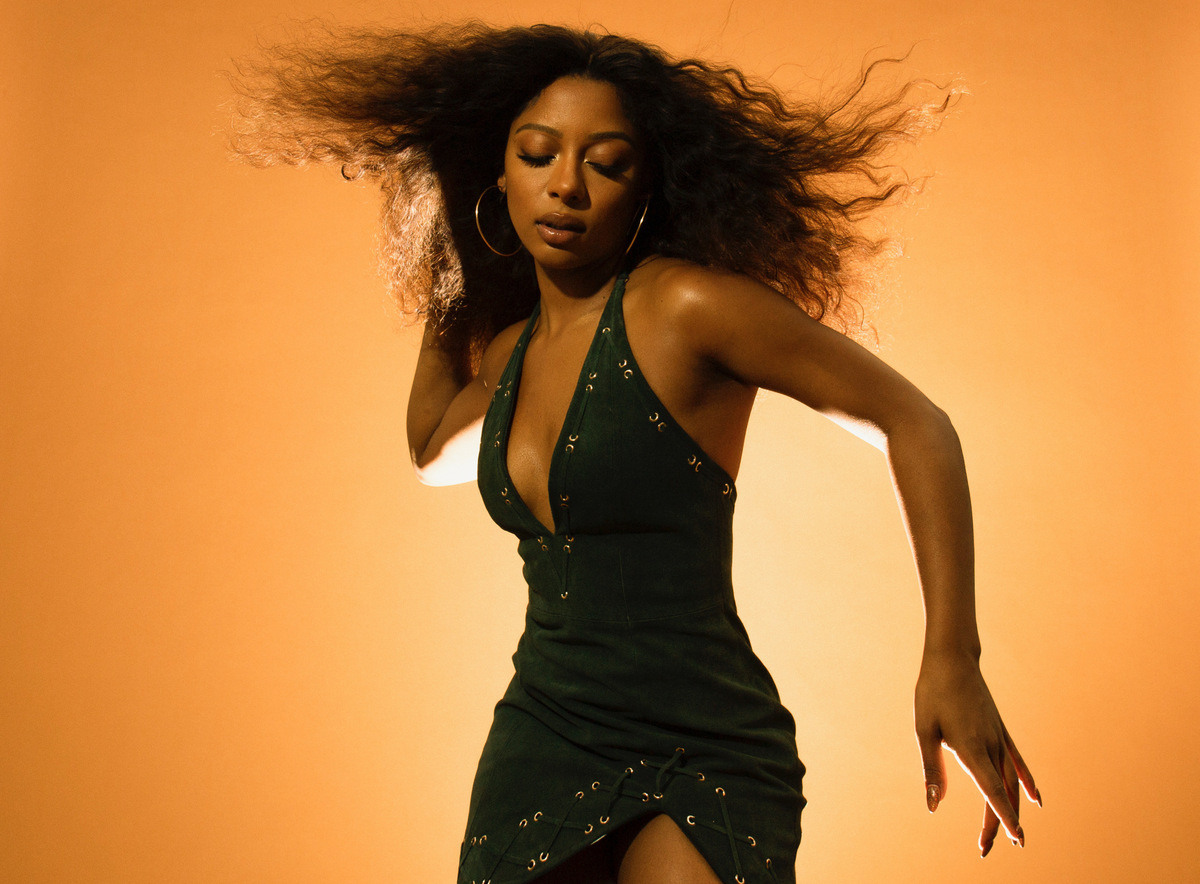 Victoria Monét melds fantasy with reality for her latest, "Moment."

Dana Trippe/Courtesy of the artist

This is not a drill: Heat Check is back! After a short hiatus and some stellar, late-breaking 2019 releases, Heat Check has returned to recap you on the world of experimental R&B, hip-hop and everything in between.

2020 vision — the year and the hindsight — is all about feeling over thinking. After delivering an effortless Tiny Desk in 2019, Raveena is back with the Moonstone EP, featuring tracks that didn't quite fit into her debut album. Cerebral and inviting, singer-songwriter Sevdaliza returns after a year with the glitchy "Oh My God." Haitian-Canadian producer Kaytranada shook up the end of December by dropping his sophomore showstopper, BUBBA, and is luckily getting his roses in the new year nonetheless.

Whether its a bated bpm from New York newcomer Kayla Steen or a shockingly dead-on homage to DMX courtesy of Denzel Curry, these selects will jostle your expectations and fill in the nooks and crannies of your memory. Stream the playlist via Spotify and Apple Music.

Sometimes the whole "falling in love" thing just feels like a socially acceptable form of asphyxiation. But with only a piano and some bare percussion, Eric Penn makes the dance of slow death sound all the more necessary. — Suraya Mohamed

Kayla Steen teeters between consoling and cataclysmic while trying to convince her love to reconsider: "I'd go against the world to be your only girl / But you're still running from me / I'm only flesh and bone / Give me some room to grow / You can't keep running from me." — Suraya Mohamed

What would happen if Erykah Badu, DJ Screw and Sa-Ra had a baby? You'd get Dallas-bred, LA-based Liv.e. "SirLadyMakemFall" is that lo-fi soul I've been looking for. — Bobby Carter

Denzel Curry only operates on hyper speed. The Carol City, Fl., word wizard teamed up with burgeoning beat doctor Kenny Beats for a joint EP called UNLOCKED and across the project's eight-song run, manages to channel the resonant powers of DMX, Ghostface Killah and Busta Rhymes all at once. — Sidney Madden

Grammy-nominated singer-songwriter Victoria Monét positions herself as the object of some lucky person's desire and appears out of thin air, offering one "Moment." "Life is but a dream that you manifested slowly / So f*** a fantasy, this your mother****** moment." No pressure. — Bobby Carter

Producer Nez takes it back to his Chicago roots for this club banger and pulls frequent collaborator ScHoolboy Q into his element. Q is sounding surprisingly cozy in this pocket. — Bobby Carter