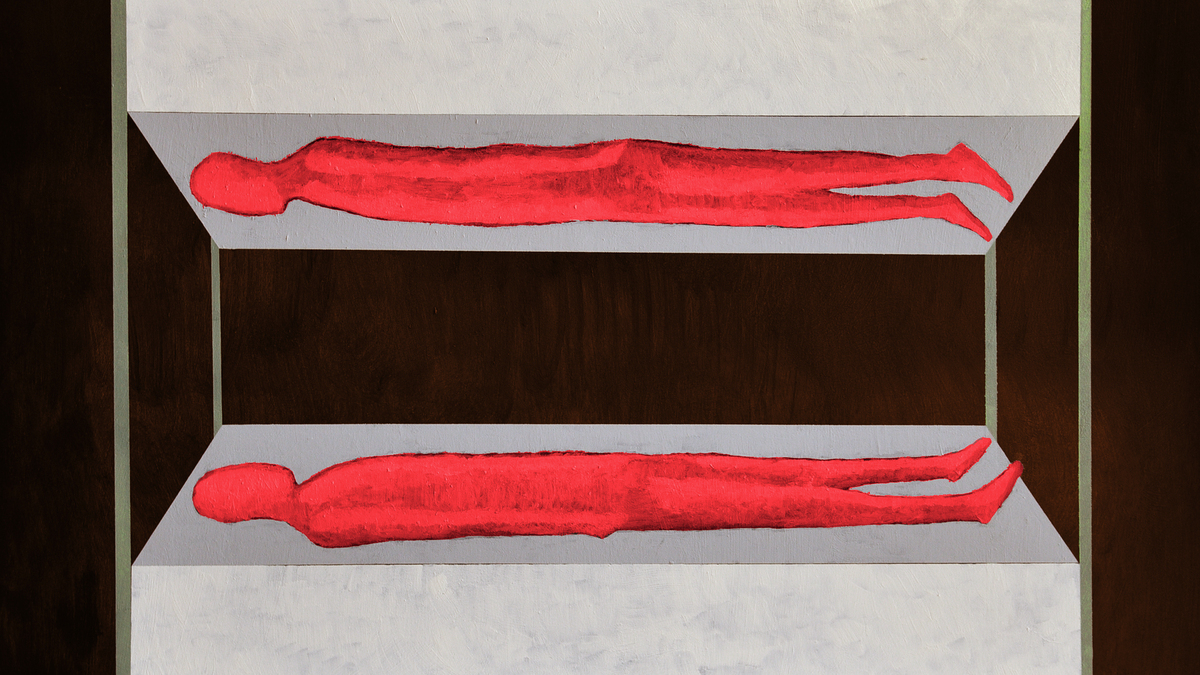 "I been gone for a minute, now I'm back with the jump off."

No, but seriously, last week's lapse in new Heat Check fire was due to the fact that I was out of office (eating my way through Mexico City, to be exact). While there, I noticed a lot of beautiful, unexpected pockets of cross-cultural clashes and juxtaposition. The landscape varies from neighborhoods with Parisian-style architecture to stoic Mesoamerican pyramids to Caribbean-feeling shops, as street vendors and locals sit on folding chair thrones ready with the day's chisme. Basically, there's a lot going on that made the city feel massive and cozy at the same time.

So, even with an inbox overflowing, I've come back refreshed and ready to embrace the feeling of veering in different directions at once. This week's Heat Check selects reflect my brain on euphoric shuffle. Try not to get whiplash in the switch ups.

As always, enjoy the Heat Check playlist in its entirety on Spotify.

Meditative, flirty and just a pinch blasé, Daniela Andrade's petal-soft vocals intoxicate without overstimulating. On this second single off her upcoming EP Tamale, the Honduran Canadian artist shows off linguistic versatility and her ability to allure without trying too hard.

Sam Sparro "Outside the Blue (feat. We Are KING)"

Surfing through time and space on a wave of liquefied green apple Jolly Ranchers while a masseuse gets the stress out of your shoulders. Yeah, that's what this Sam Sparro and We Are KING sonic bomb feels like.

Kito and Empress Of, "Wild Girl"

The L.A. and Australia R&B/electro-pop link-up elicits jumping on hotel beds, hot-boxing the bathroom and leaving with their linens.

The members of Sault know how to marry funky bass and percussion, innocent-sounding satire and wild, flip-the-script wordplay: "Everyone has a gun / Countin' bullets like they Haribos / So be careful how you roll / Now the playground is the danger zone."

This Philly rapper's drowsy, dropped-syllable style is working in his favor as we enter the darker months. Expect this song to blow up.

There's a running joke on Twitter right now that DaBaby doesn't even wait for the beat to start rapping at machete-level rapid fire. On "VIBEZ," he takes a little more time, but still maintains his signature jovial urgency.

As a sleeper hit from one of Chicago's most energizing newcomers (his June album, Die A Legend, is easily one of the summer's best releases), Polo G links up with Lil Tjay to take no prisoners. More people are starting to wake up.