for our ride or dies. Ricardo Martinez Roa/Courtesy of the artist hide caption 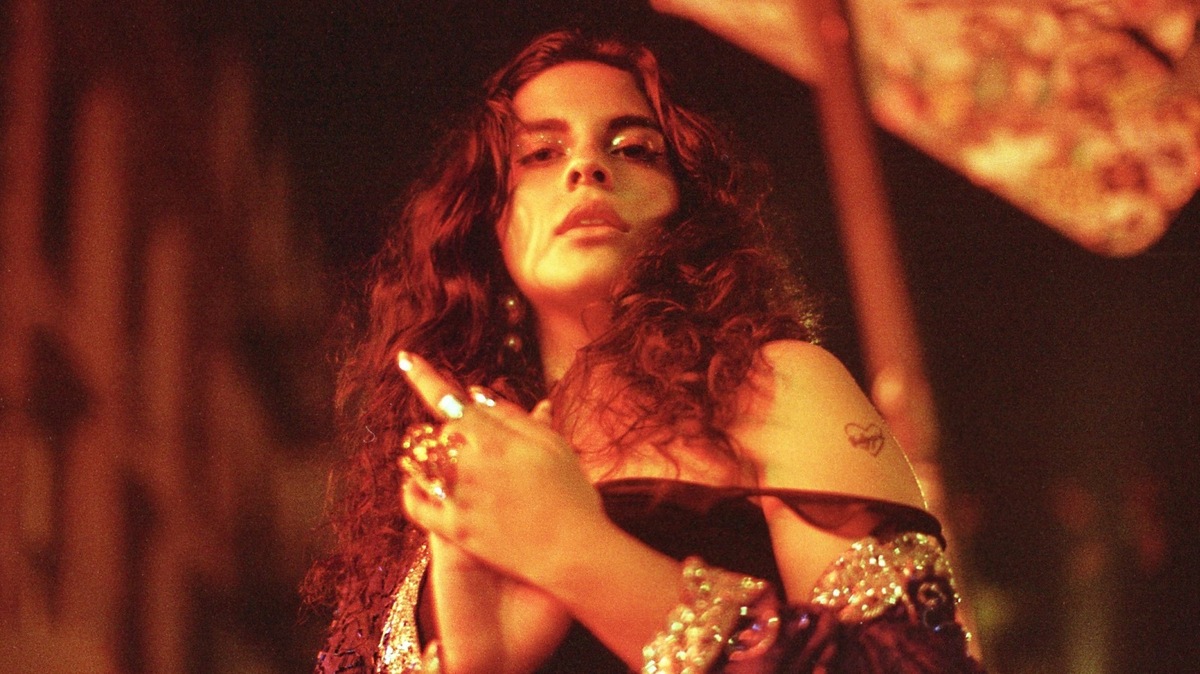 As one of the few bilingual tracks off Girl Ultra's debut album, Nuevos Aires, "f***him" reminds us to be thankful for our ride or dies.

Ricardo Martinez Roa/Courtesy of the artist

It's the time of year for reflection and gratitude. It offers a moment to look back and take stock in where you've triumphed, faltered and learned along the way. Even if this year has felt inexplicably long or this decade has challenged and changed you in ways you couldn't imagine, new music discovery is something to always be thankful for — a taste-making process that's in your control and wholeheartedly your own.

This week on Heat Check, I'm thankful for the return of R&B savants, bilingual down-tempo anthems, late-breaking Q4 albums sure to shake up end of year music discussions and new artists committed to breaking into the industry on their own terms.

Here's one more thing to be thankful for — Heat Check is available to stream in its entirety on Spotify and Apple Music now.

Stormzy, "Own It (feat. Ed Sheeran and Burna Boy)"

If 2019 has taught us anything, it's that Burna Boy has taken the title of cross-genre feature artist/fire starter. From the upcoming Heavy is The Head, Stormzy's exhilarating "Own It" teeters between Afro-fusion, grime and pop thanks to Ed Sheeran and the African Giant.

PND is back. As the more sinister of two new Party tracks released after practically a year of radio silence, "The News" marks those dark, submerging months where the heart grows coldest. And, of course, a choral assist from Drake never hurts.

As one of the few bilingual breakdowns on this smoky ten-track debut album, Mexico City's Girl Ultra and Ximena Sariñana join forces for a sassed-up pep talk delivered under the guise of deceptively calm BPM.

K. Roosevelt, "All About It"

As the hidden gem in K. Roosevelt's latest release, Bloom, "All About It" forges that delicate balance between the cool-guy, incognito act and the blush of vulnerability.

"Everything I'm into / I wanna know what you been through / Baby, you can show your dark side / It ain't gonna be an issue," he assures.

Jayla Darden, "Onto Something"

The Detroit musician's major label debut was entirely written, mixed, mastered and produced by the 21-year-old. As an Internet baby raised on '90s nostalgia, a lot of Onto Something rings reminiscent of Mýa, Monica, or the baby girl herself, Aaliyah — young women who possessed a soft, whispering charm, but still commanded every song and aesthetic they dipped their toes into.

Admit it: With so much responsibility bogging you down, you rarely get to indulge that top-down, open-road freedom. But thankfully, Elah Hale lets you vicariously live out that wistful escape through "Posters": "It's been five months, I feel nothing / Is this real love? Give me something / You left a voicemail but I changed my number."