Heat Check: Getting Lost, Giving In 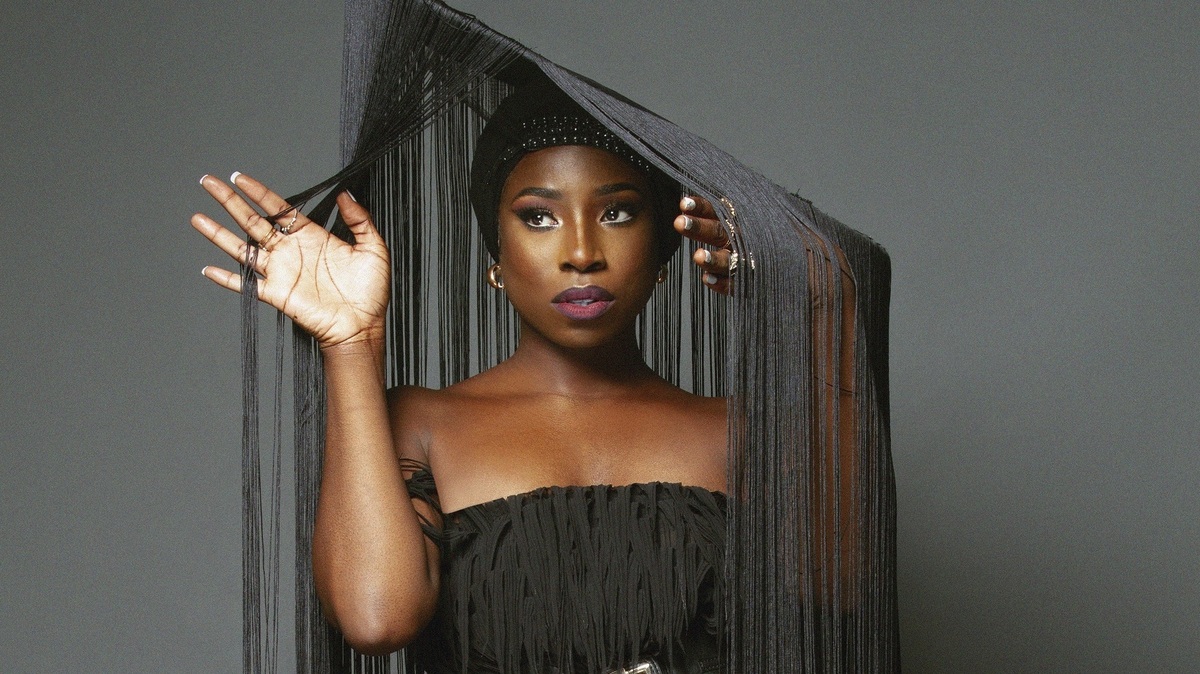 TeaMarrr's mesmerizing new single "Kinda Love" is the type of daydream to put into action.

Tyren Redd/Courtesy of the artist

You can stream this playlist on Spotify.

Letting a song take you away has become increasingly difficult. Using music to get through life often means multitasking while you listen; getting ready, commuting, working, studying, showering, practicing, cooking, eating, cleaning...

Letting your thoughts swim in its zenosyne to a curated soundtrack almost sounds like a luxury.

This week's selects help you relinquish control. Whether it's a devilishly addictive back beat, an arresting flow, a surprising click of the tongue mid-chorus or a rejuvenating, stripped-down remix, these artists command you to stop, listen and let go.

Laetitia Tamko dug deep to create her latest Vagabon album, an indelible feat of black expression that strides right over obstacles of genre and ego. "Flood" adds pounding, synth-soaked power to fragility. "It's the vulnerability that comes with putting down the barriers enough to let someone destroy you if that's what's going to happen," Tamko told NPR Music.

TeaMarrr is a firecracker with the type of pen game and wit that can set any studio booth ablaze. (Nope. Those three r's in her name aren't a typo — they stand for 'really, really raw.')

The Boston-born singer-songwriter is now the inaugural artist of Issa Rae's Raedio, a label partnership with Atlantic Records, and does her new stature proud with the blunt and boisterous "Kinda Love." The connected visual — set in a boyfriend-building fantasy factory — features Rae as TeaMarrr's relationship therapist.

The shadowy New York newcomer has a short fuse, just a touch of paranoia and little patience for small talk or indecisiveness: "It's like the devil in the details / Demons in your emails / Leave your head spinning like Sprewells / What you really want / Want the money or the life?"

While the beat bursts and blooms with telekinetic levity, Boston's Lord Felix lets his flow dart between the branches.

Sonder, "What You Heard"

Sonder's Q1 loosie "What You Heard" just hits different when the summer surrenders to the first gusts of fall. Here's hoping the Brent Faiyaz-headed trio comes back with more new material under the guise cuffing season.

With a baby face and a bravado that only comes from being a native New Yorker, Sheff G helped mix Chicago's drill and raucous Brooklyn flavor before even turning 21. Now, his The Unluccy Luccy Kid album houses bluesy adaptations on that same grit.

The Toronto crooner just wants his love the way it was. Aided by saxophone and heavy cymbals, he tests his luck and tries to get his girl back before getting blocked. "You've been on a wave, acting ways," the chorus crashes.

Arlissa dresses down her single "Running" with only warm strings to let the beauty of her tone command the space. The acoustic version glimmers with influential hints to Lianne La Havas, Jessie Ware and even Amy Winehouse.