Heat Check: Caught Up And Curious 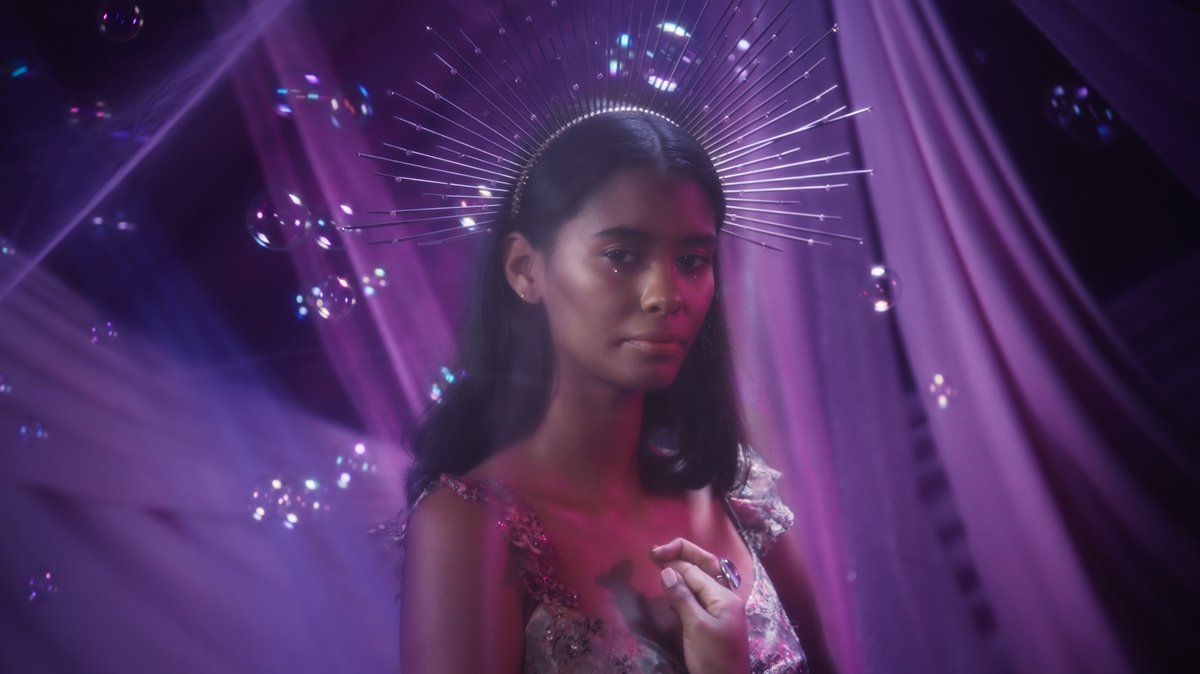 Linda Diaz's "Magic" swirls in the watercolor pools of a quirky, young love.

Jonah Zorn Koplin/Courtesy of the artist

There's an unexpected jolt of energy that comes with getting caught up — whether you're ready for it or not. This week's selects run the gamet of what it means to get caught up — in the feeling of new love, in the pressure of perception, in the grips of temptation or in the cycle of the same old bulls***.

You know what it is. Stream this week's Heat Check playlist via Spotify and Apple Music.

"I wanna see you on the weekdays / And I wanna help you see beyond your weak days / Love's blind, but you might catch a glimpse if you watch."

When your throat is dry and your knees are weak from poor decisions made the night before, Phé is here to catch you.

Kevin Parker's long-awaited fourth studio album, The Slow Rush, dropped on Valentine's Day. With this much '70s-inspired R&B intensity and sultry guitar, you can fully expect an uptick in Scorpio babies come fall.

Tan Brown's sigh of resignation on "Again? Again." feels reserved as much as powerful. With delivery reminiscent of Meshell Ndegeocello's "Fool of Me," this track taps into the muted ecstasy of doing something bad because it feels good.

"It's nice to see you again / I hope you get real comfortable / Showed up without no warning."

Tink, "I Ain't Got Time Today"

Having been played with one too many times, "I Ain't Got Time Today" is Tink's stone-faced banishment of her f***boy, executed with precision and grace.

After striking lyrical chemistry and running up the Billboard charts with last year's "Pop Out," the Chicago-Bronx connection is still strong.

The Weeknd, "After Hours"

In preparation for his fourth studio album due out March 20, The Weeknd returned to the woozy, wearied aura of his 2011 mixtape days (House of Balloons, Thursday and Echoes of Silence) by enlisting producer Illangelo for the title track. The sociopathic pop bop apologizes in advance, but doesn't really mean it.

Dua Saleh's "mOth" — an acronym for Man of The Hour — lurches and lingers with the type of intriguing swag meant to draw you in just close enough so they can shoot you full of venom.

"I swear that I'm the man in the tower / I got a lawn chair / To watch the bloom of the hours / You got a Moncler / I wear the stink of the flowers / While all these Big Ben butterflies spring to devour."

Being "foolishly patient" will serve you no good here. This is the type of firmly rooted pain that only twists deeper.

The Boston rapper isn't worried about hypotheticals. Instead, he's caught up in reality and mortality, hoping his legacy will be solidified by the time he's gone.