Roger And Brian Eno Reveal How They Made Their Tranquil New Album Together on All Songs Considered - Sunday at 3:30pm 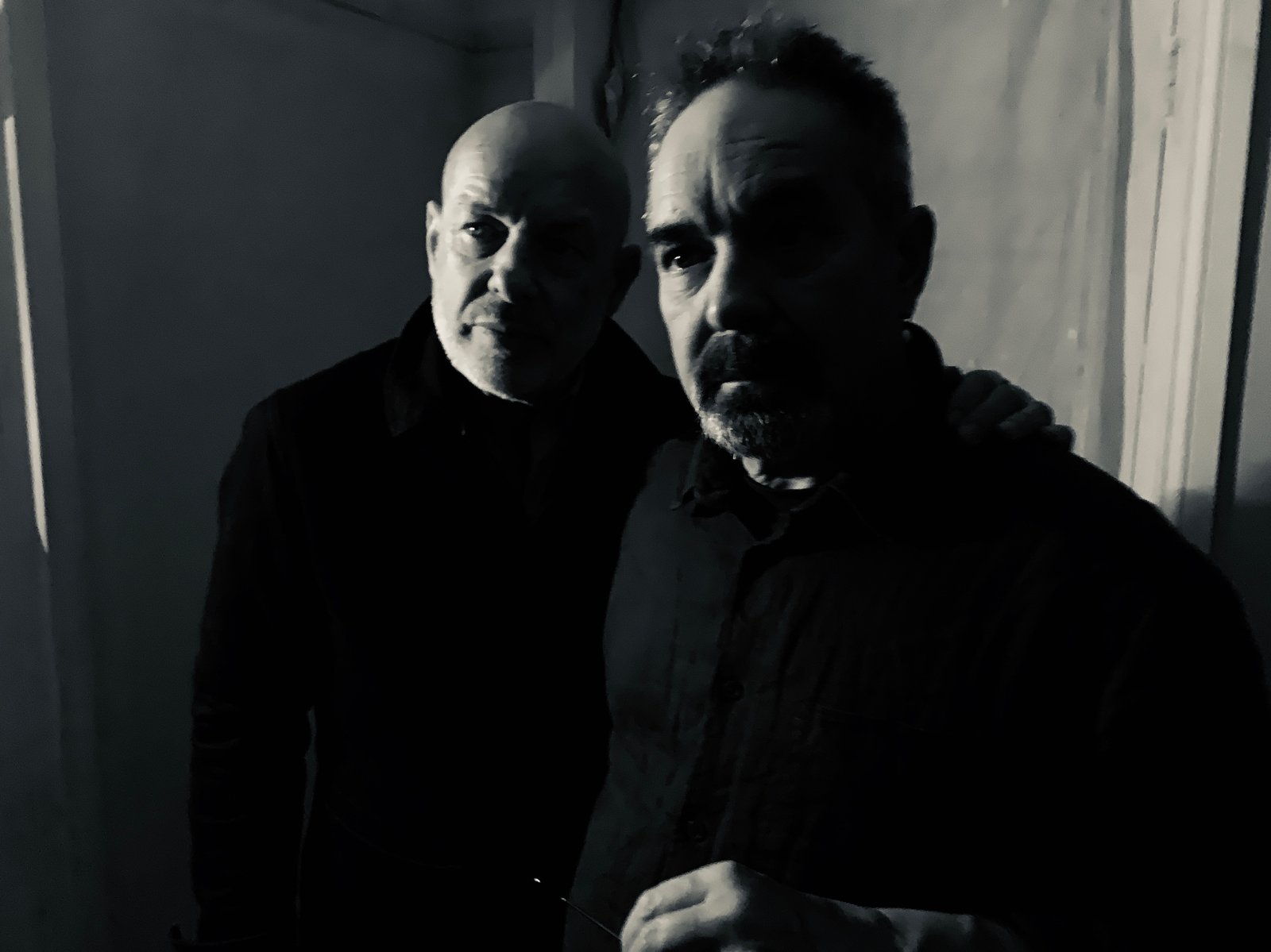 Brothers Brian and Roger Eno have just released their first-ever album together. Truth be told, the timing couldn't be better because the album, Mixing Colours, is an ambient record — a tranquil record and a record of calm. On this episode of All Songs Considered, you’ll hear a conversation with Brian Eno and his younger, talented brother, Roger.

(Photo: Brian and Roger Eno - Bee Eno and Mary Evers/Courtesy of the artist)