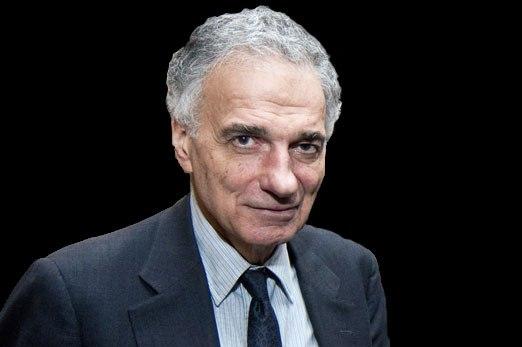 There is nothing like solidarity. There’s unity and strength in numbers. Most movements have very modest beginnings. Take women’s rights. Elizabeth Cady Stanton and a handful of other woman met in Seneca Falls in Upstate New York in 1848 to launch the women’s rights movement. The odds were against them. The naysayers were out in force with their patronizing comments such as: Why bother? Don’t get involved. Get back to the kitchen.  Yet those women and the many who followed them were able to achieve much.  Struggles continue. Today the #MeToo movement is challenging patriarchy by calling out men for sexual abuse and harassment and insisting on equal pay for equal work. Citizen action is easier then we think.

Ralph Nader, a legendary figure, has spent a lifetime fighting on behalf of ordinary people. The Atlantic named him one of the hundred most influential figures in U.S. history.  Founder of Public Citizen, he is a long-time advocate for consumer safety and workers' rights. He rose to fame in the 1960s when he took on General Motors and its unsafe Corvair car. His 1965 book Unsafe At Any Speed not only created a sensation but also was instrumental in the enactment of the Motor Vehicle Safety Act. His efforts helped create the Environmental Protection Agency. He has exposed the misdeeds of the corporate sector as well as of the political system. In recent years he has led the struggles around the WTO, corporate welfare, and single payer health care. He is the author of numerous books including Breaking Through Power and To the Ramparts.