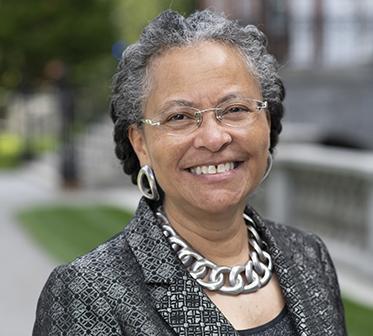 For more than a year the public was complaining about the drinking water in Flint, Michigan. The water was so pungent and foamy that one priest had stopped using it for baptisms. The state’s Department of Environmental Quality, confidently announced, “Anyone who is concerned about lead in the drinking water in Flint can relax.” Flint is a majority African-American city. In nearby Detroit, 85% black, schools are heavily infested with rats, roaches and mold. Might those conditions affect the health of an overwhelmingly black student population?  In Baltimore, another largely black city, the levels of lead poisoning among children is three times the national rate. Racism is a big part of the social determinants of health. It’s past time we acknowledge that and do something about it.

Camara Phyllis Jones is a family physician and epidemiologist. She is president of the American Public Health Association and Senior Fellow at the Satcher Health Leadership Institute at Morehouse School of Medicine in Atlanta.