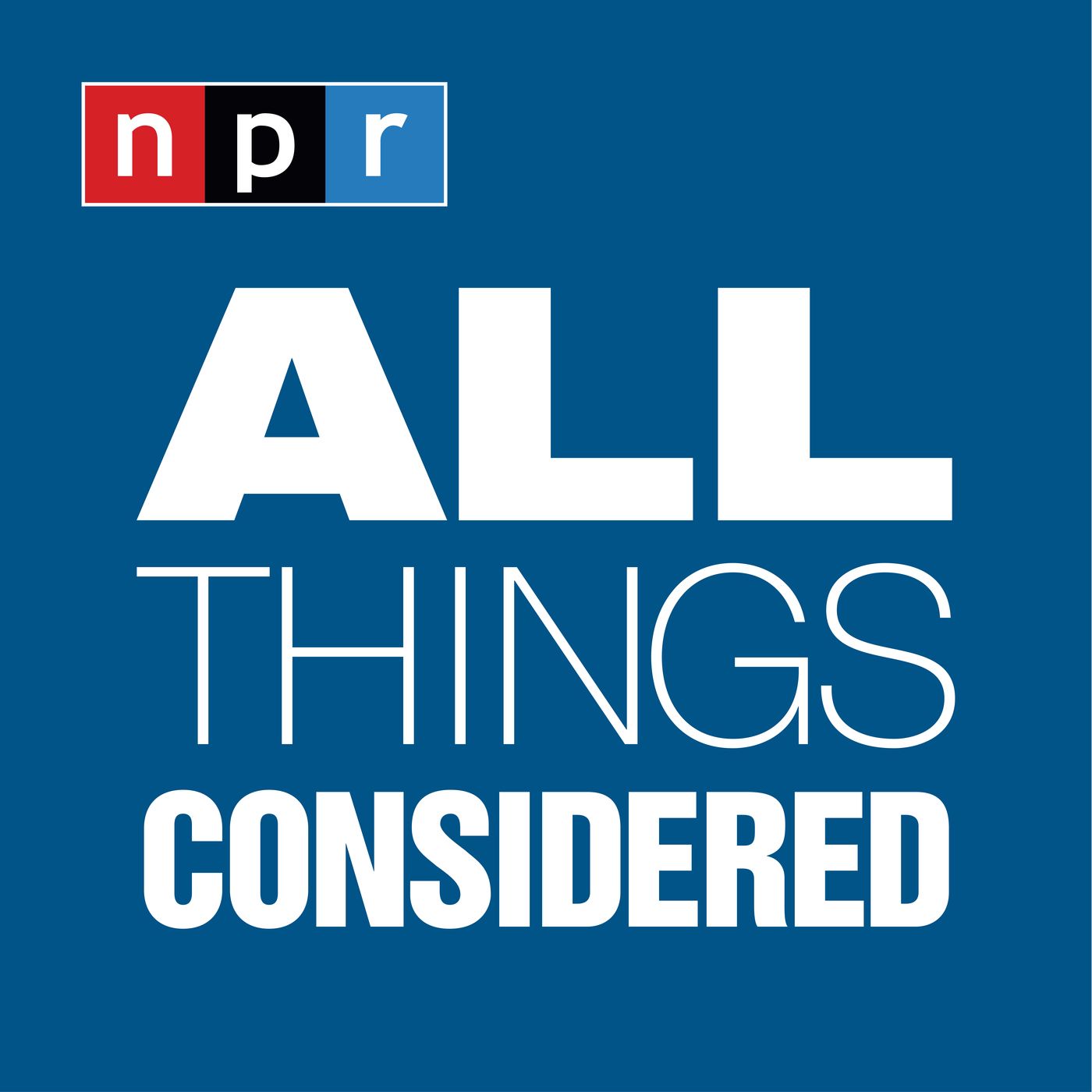 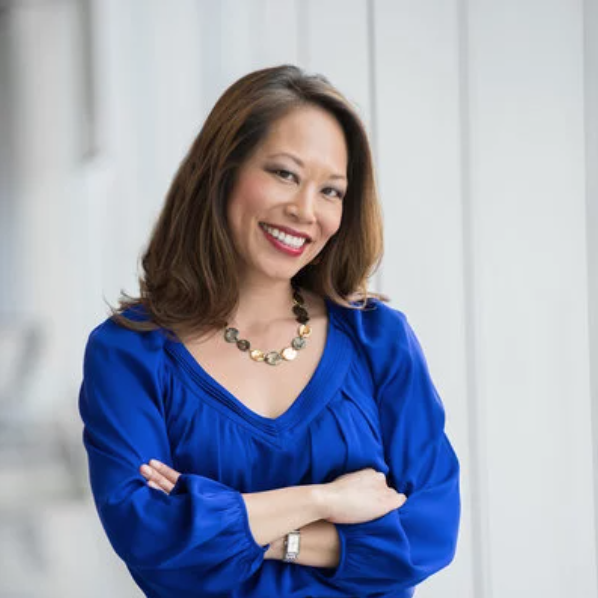 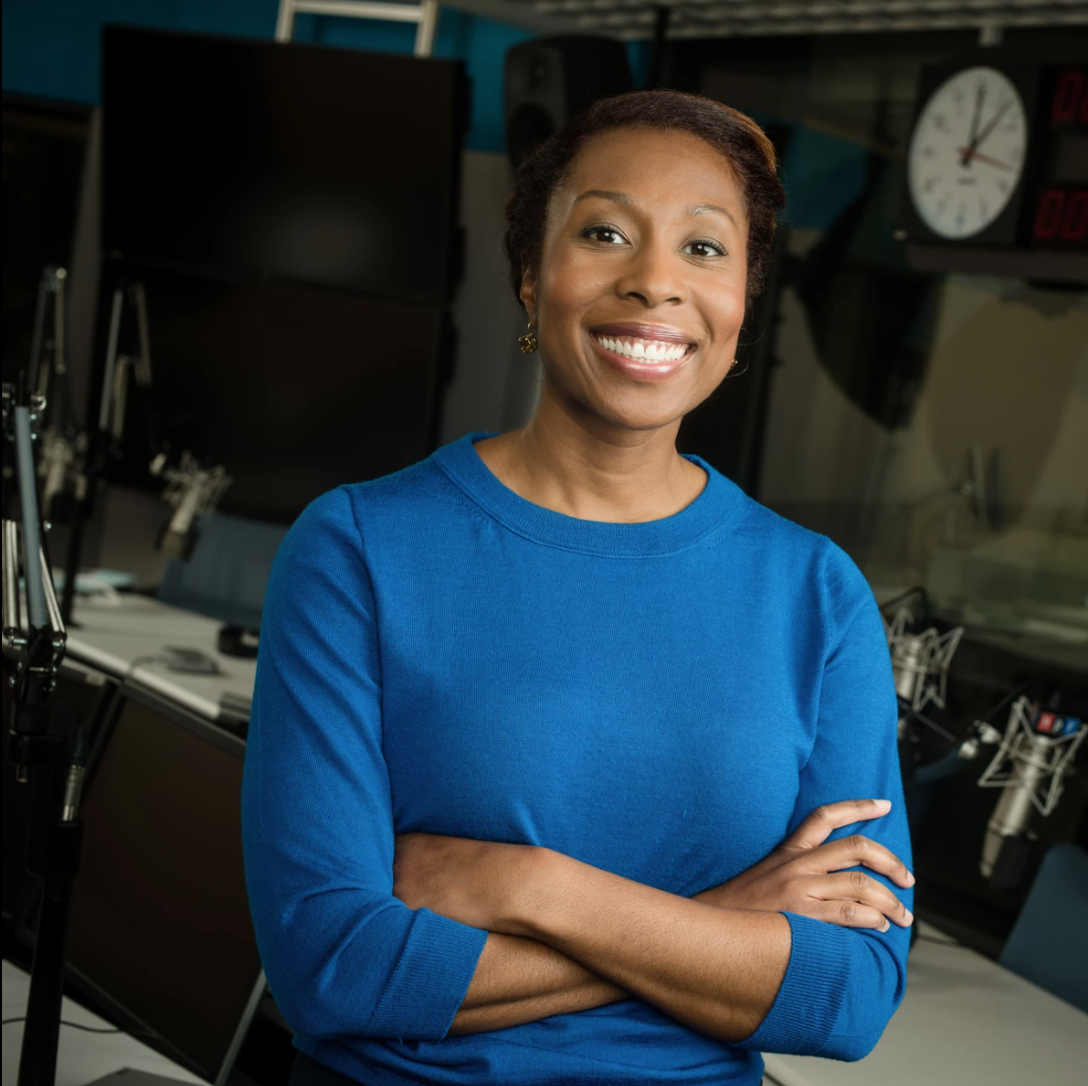 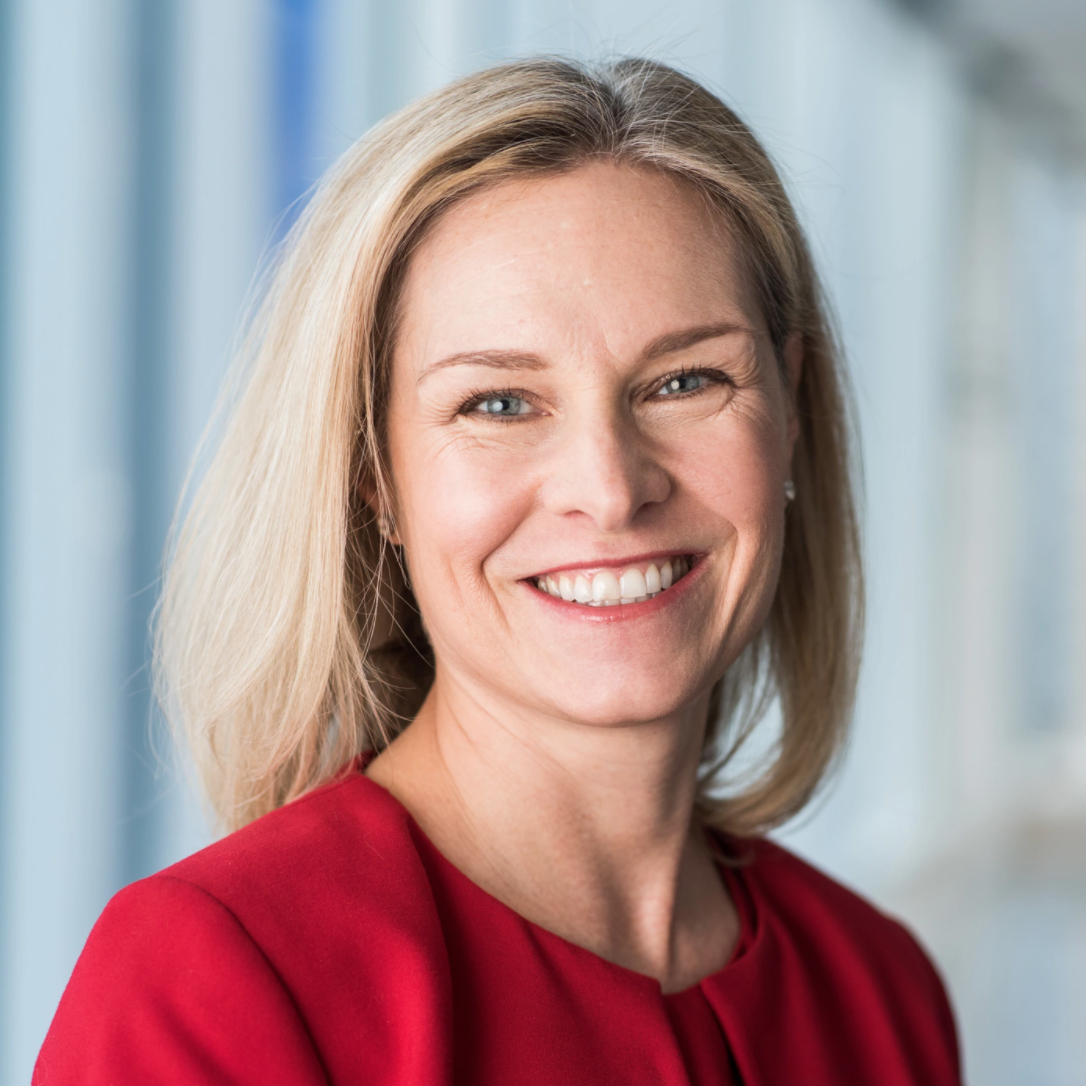 In the more than four decades since, almost everything about the program has changed, from the hosts, producers, editors, and reporters to the length of the program, the equipment used, and even the audience.

However, there is one thing that remains the same: each show consists of the biggest stories of the day, thoughtful commentaries, insightful features on the quirky and the mainstream in arts and life, music, and entertainment, all brought alive through sound. 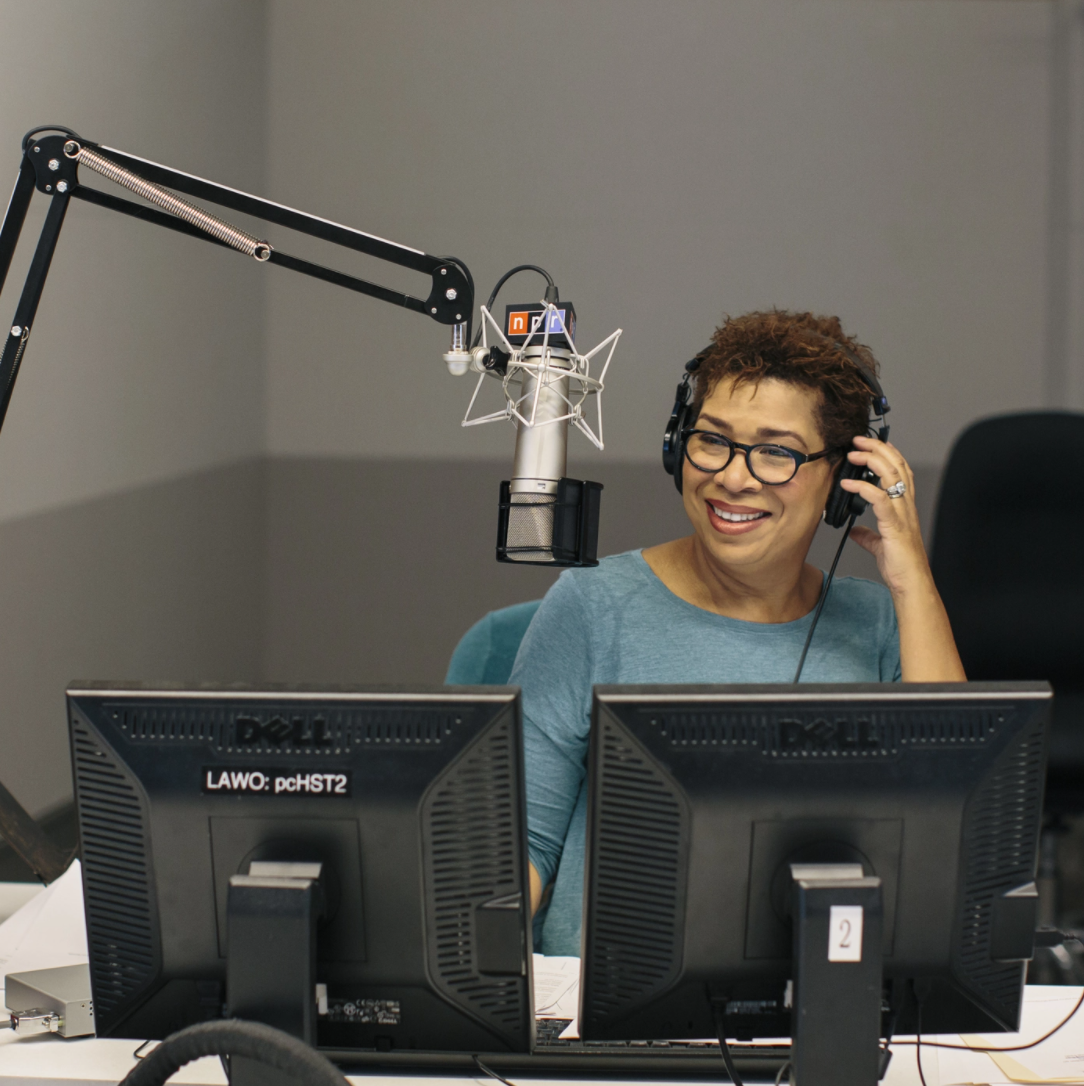 All Things Considered is the most listened-to, afternoon drive-time, news radio program in the country. Every weekday the two-hour show is hosted by Ailsa Chang, Audie Cornish, Mary Louise Kelly, and Ari Shapiro. In 1977, ATC expanded to seven days a week with a one-hour show on Saturdays and Sundays, which is hosted by Michel Martin.

During each broadcast, stories and reports come to listeners from NPR reporters and correspondents based throughout the United States and the world. The hosts interview newsmakers and contribute their own reporting. Rounding out the mix are the disparate voices of a variety of commentators.

All Things Considered has earned many of journalism's highest honors, including the George Foster Peabody Award, the Alfred I. duPont-Columbia University Award, and the Overseas Press Club Award.