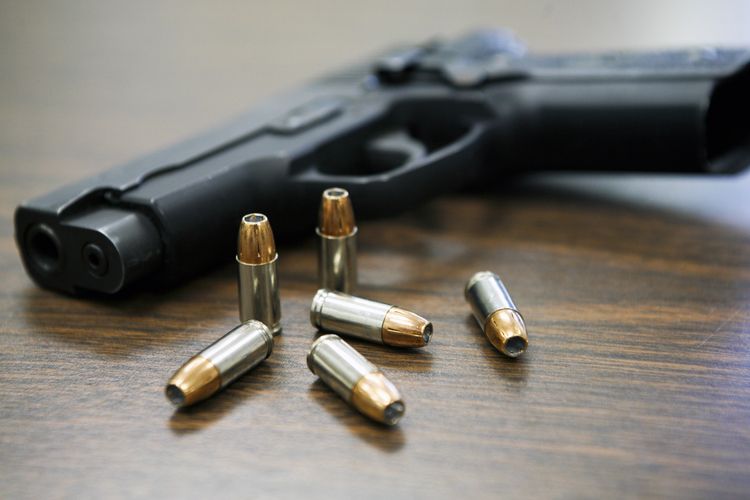 Recent mass shootings have accelerated calls for more "red flag" laws. But they're far more likely to be used in cases of threatened suicide. That story and more on All Things Considered from NPR News.