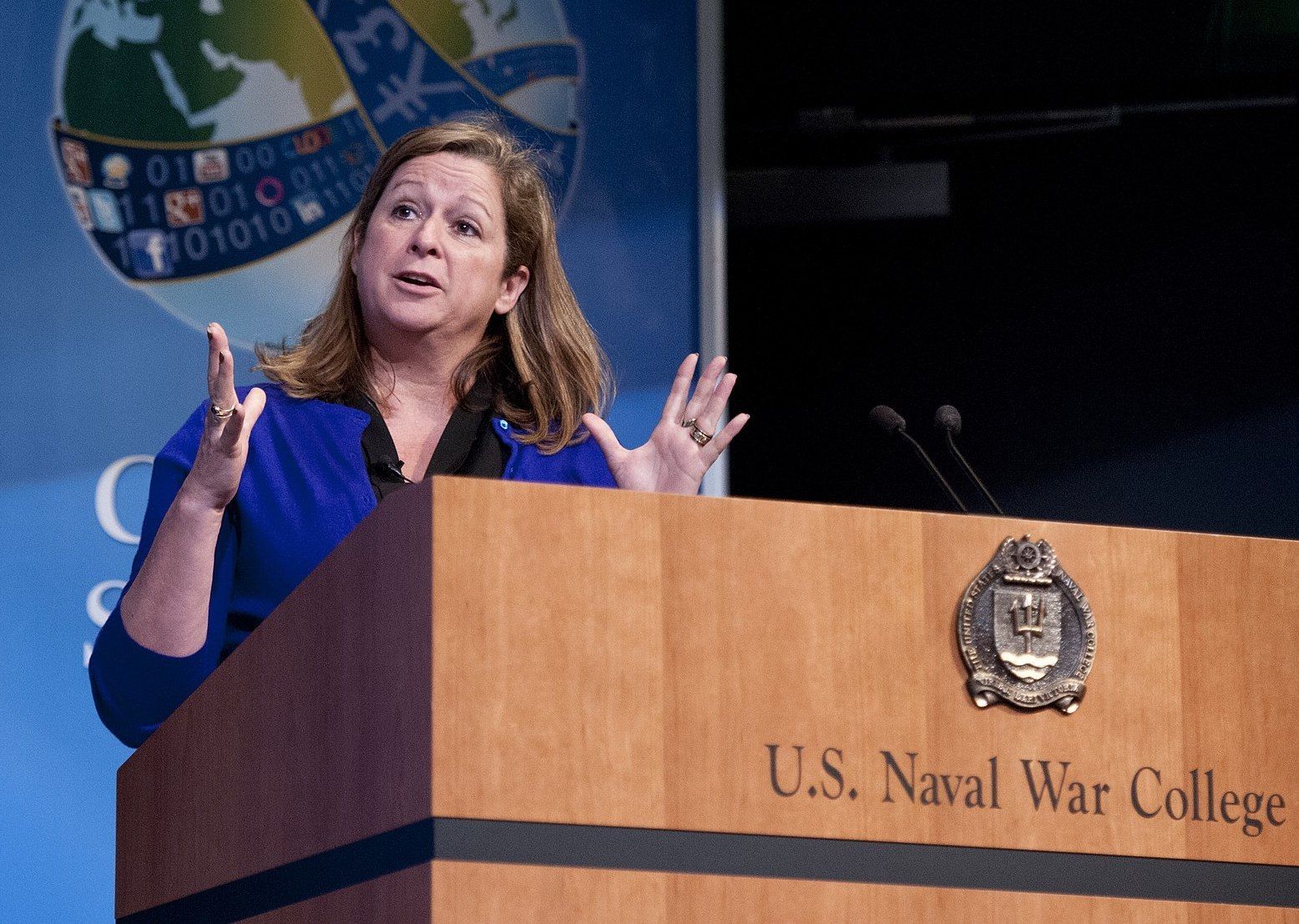 Abigail Disney's grandfather co-founded the multi-billion-dollar entertainment company. That makes her an unexpected critic of the current CEO's salary. We talk with her about her campaign against wealth inequality on the next All Things Considered from NPR News.