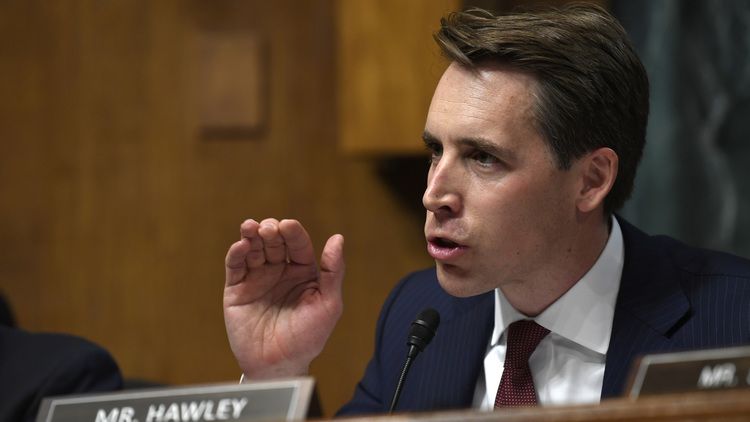 One Republican Senator wants social media apps to eliminate features he says are addictive--like strings of videos that play automatically. His proposal on All Things Considered from NPR News.

(Photo: Sen. Josh Hawley has made it a point to challenge the major tech companies since his election in 2018, and tech regulation was a facet of his career as Missouri's attorney general - Susan Walsh/AP/via NPR)