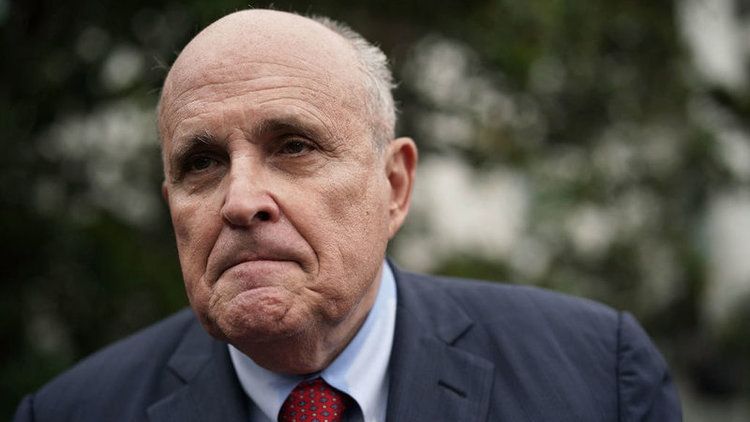 Two men close to Rudy Giuliani were arrested by the FBI earlier this month. One says he was valuable to the President's personal lawyer because of his ties to Ukraine. Untangling how Giuliani's associates tie into the impeachment inquiry on All Things Considered from NPR News.