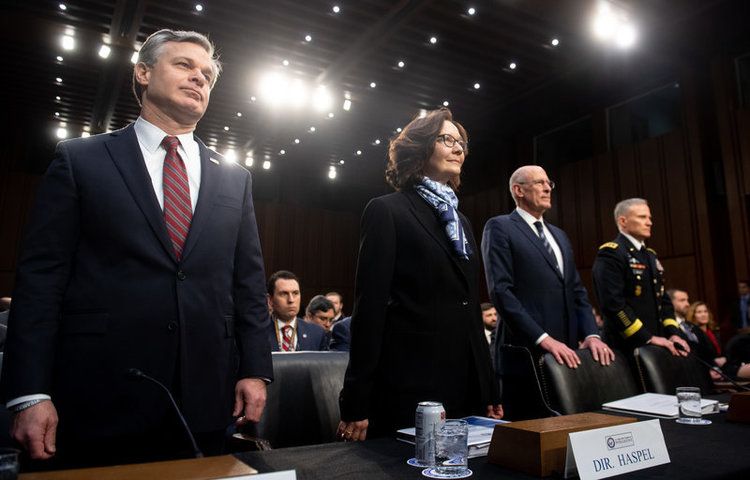 The president and his spy chiefs already had a tense relationship. Then came the impeachment inquiry. How that relationship went south on All Things Considered from NPR News.