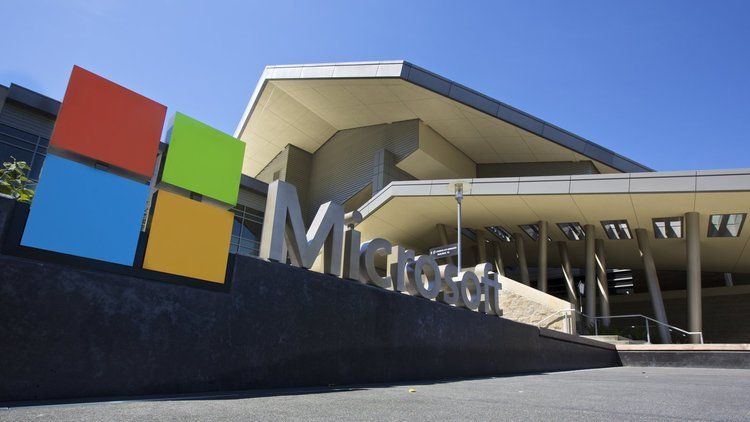 Amazon has lost a massive defense contract to Microsoft. Called JEDI, it's the project to move the U.S. military to the cloud. Now Amazon is expected to go to bat with the Pentagon over this decision. That story on All Things Considered from NPR News.

(Photo: In managing the contract, Microsoft will be responsible for storing massive amounts of sensitive military data and giving the U.S. military access to technologies like artificial intelligence - Stephen Brashear/Getty Images/via NPR)