Despite Spending Millions on Election Security in the U.S., A Key Vulnerability Remains – All Things Considered Begins at 5pm 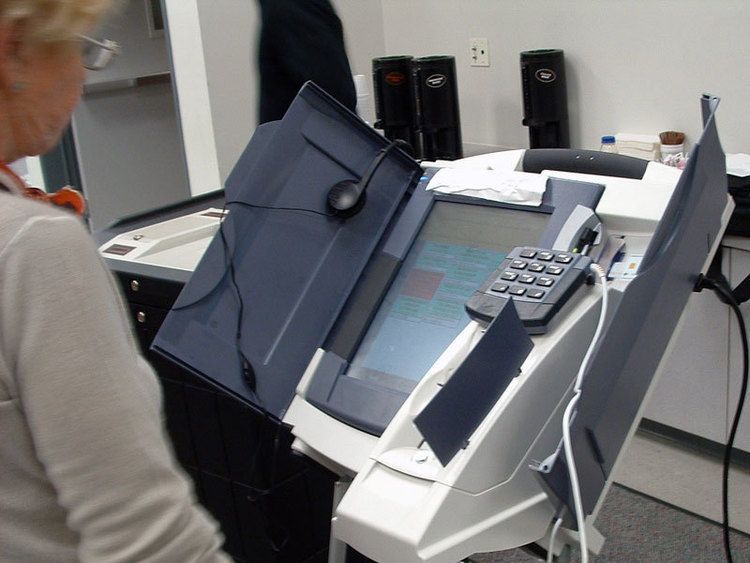 The U.S. has spent hundreds of millions of dollars shoring up its election systems ahead of the 2020 election. Still, a key vulnerability remains. That story on All Things Considered from NPR News.