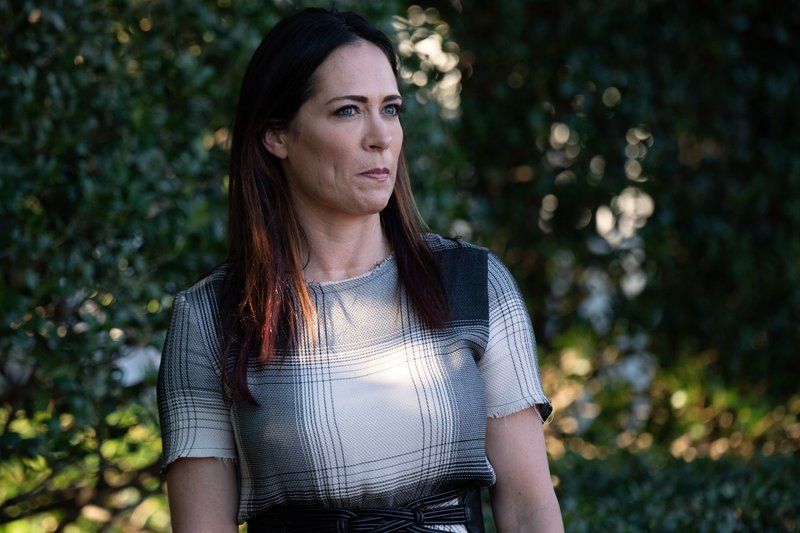 The new White House press secretary Stephanie Grisham is known for working well with reporters, while also hitting back hard in defense of her bosses on All Things Considered from NPR News