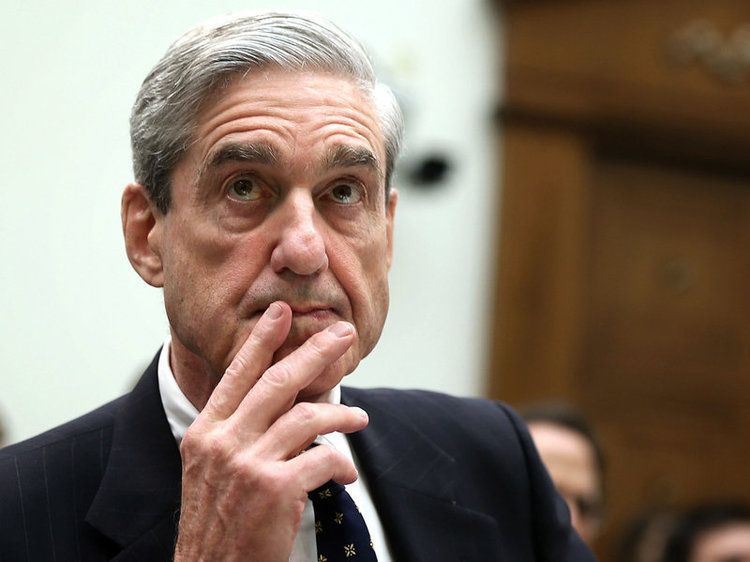 For months, Congressional Democrats have called on Robert Mueller to testify about his report on the 2016 election. Now the day's here. We'll hear the former special counsel’s testimony, plus reaction and analysis on the next All Things Considered from NPR News.