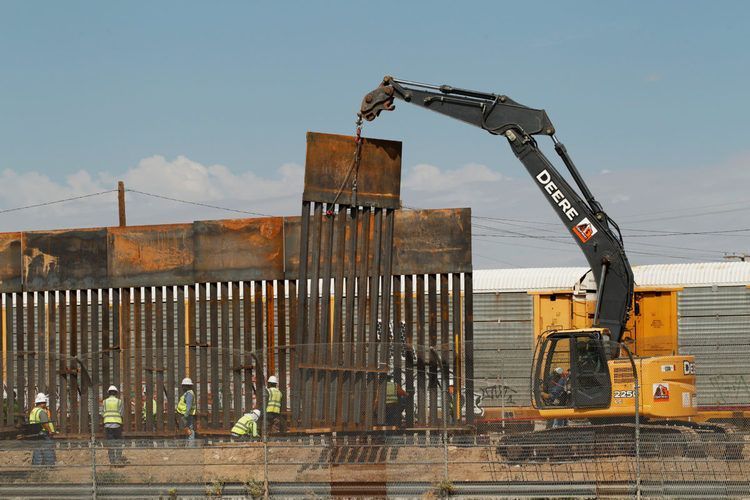 Plans to build more than 50 miles of border wall are underway in one Texas county. And residents there are worried that it will increase the risk of flooding. That story on All Things Considered from NPR News.