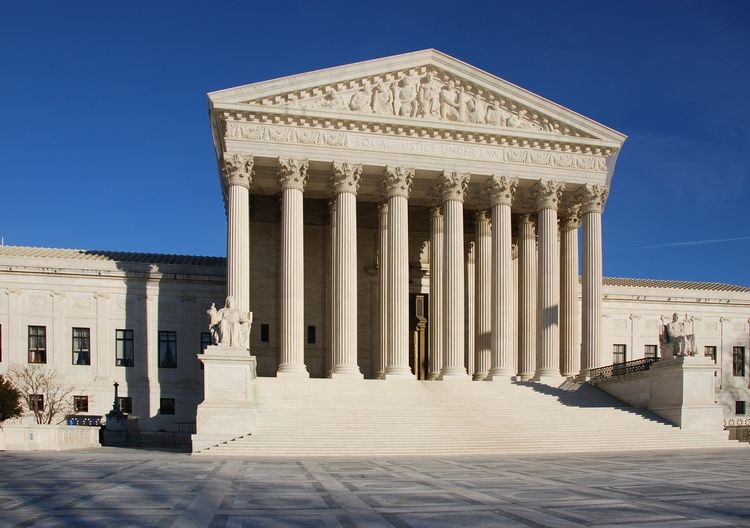 Millions of children in the U-S go to racially and economically segregated schools. We'll revisit the Supreme Court case that paved the way for that. And look at what comes after Robert Mueller's testimony on the next All Things Considered from NPR News.