Could Atlanta’s Mayor be the Next Vice President? Join us for All Things Considered – Thursday at 5pm 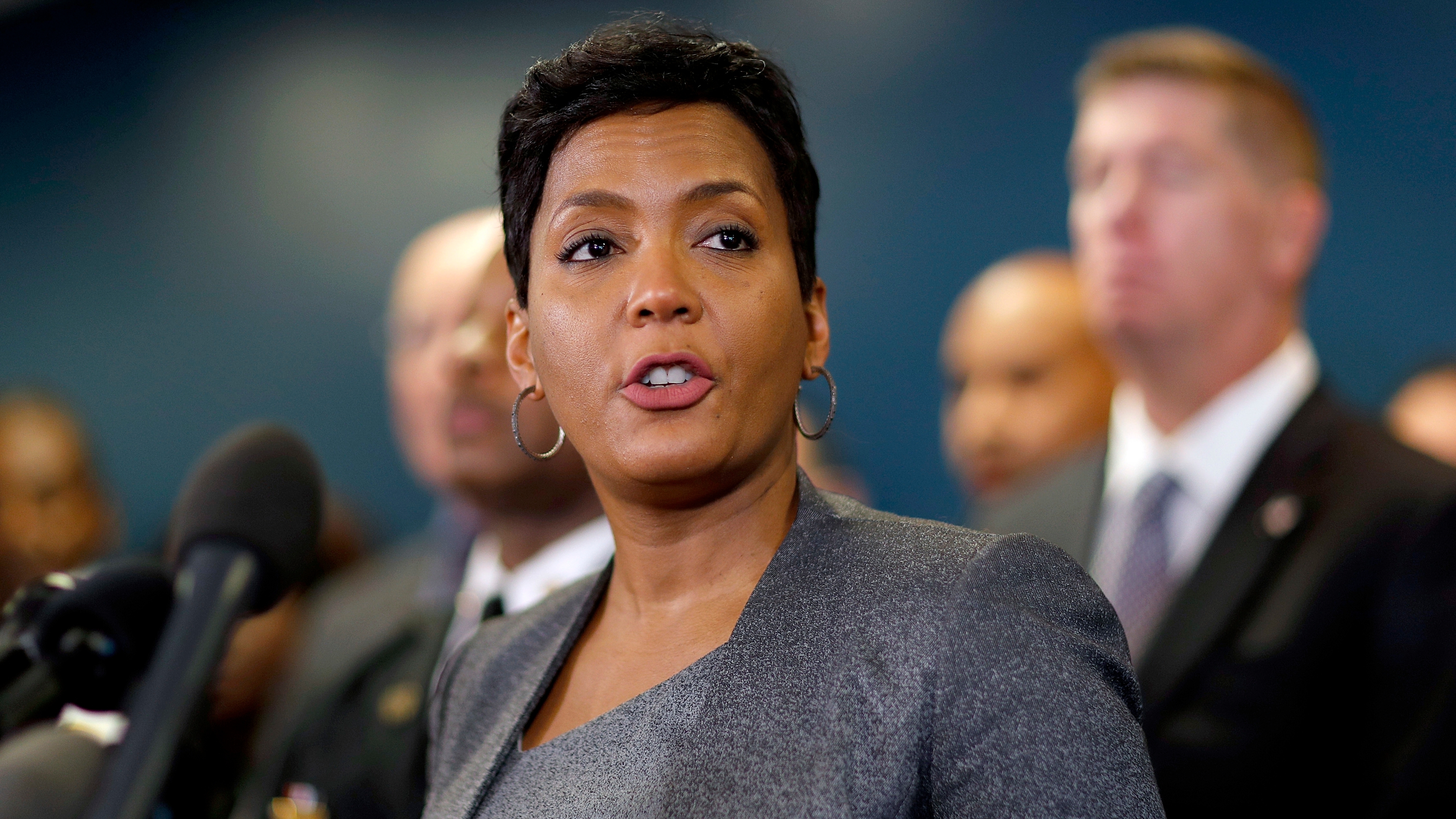 Atlanta's mayor is one of the people reportedly being considered for Joe Biden's vice president.

We look at Kiesha Lance Bottoms's rise to national prominence on the next All Things Considered from NPR News.