What Does the Oath of American Citizenship Mean to New Citizens? ATC, today at 5pm 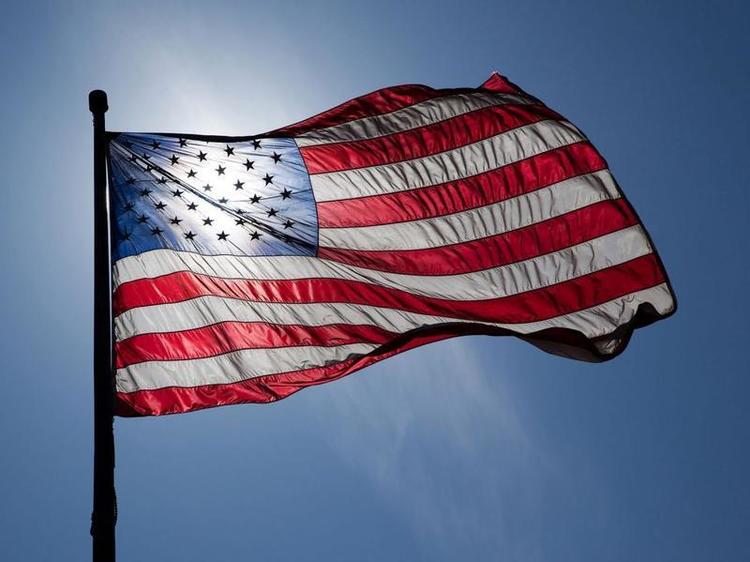 Becoming an American means reciting the oath of citizenship. The idea of an oath is almost as old as the U.S. constitution. Thoughts on the pledge from new citizens - and some history on U.S. immigration law - on this July Fourth. That's on All Things Considered from NPR News.